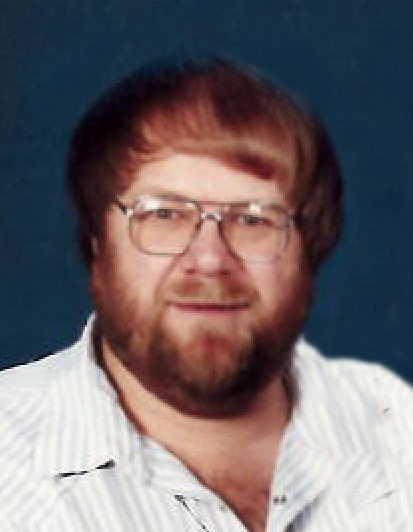 Wayne was born December 21, 1954, at Steven’s County Memorial Hospital to Alvin and June Rathke. He was baptized and confirmed at Aeneas Lutheran Church of rural Kensington, Minnesota. Wayne graduated from Hoffman High School in 1973 and continued his education at Alexandria Technical School. He resided in Alexandria after school until the time of his death.

To order memorial trees or send flowers to the family in memory of Wayne Rathke, please visit our flower store.