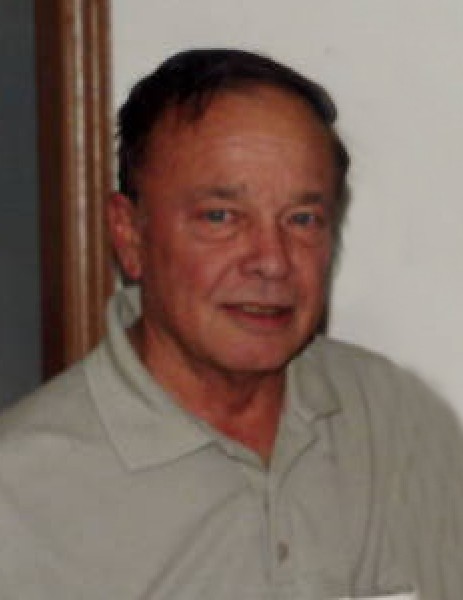 Wayne Tenneyson was born on December 23, 1933, in Elk Lake Township, the son of Tenney Ervin and Ermal Mary (Borchert) Nelson. He was baptized and confirmed at Lincoln Lutheran Church in rural Hoffman. Wayne attended grade school at District #52 and graduated from Hoffman High School.

Wayne was united in marriage to Patricia Ann Wittnebel on January 2, 1954, at Emanuel Lutheran Church in Evansville. After marriage he continued to farm on the land they bought and currently still resided. They were the parents of four children, Wayne Alan, Brenda, Kevin and David. Besides farming he worked custom combining with Arlyn Johnson for a few years, Plehal Blacktopping in Hopkins, MN and Robinson Rubber Product Co. in New Hope, MN. Wayne was a Lions Club and Eagles Club Member where he served as President and Board Member. He was very active in his years at Lincoln Lutheran Church, including teaching Sunday school.

His interests included hunting, fishing, playing cards, listening to old time music and dancing. Wayne enjoyed hosting family gatherings with Pat and getting together and playing music as the family was very musical.

He was preceded in death by his parents, Tenney and Ermal; a grandson, Derek Nelson and great grandson, Tenney Little.

Memorial Service: 11:00 a.m., Saturday, December 9, 2017, at Lincoln Lutheran Church, rural, Hoffman, with a visitation one hour prior to the service at the church.

Funeral arrangements are with the Erickson-Smith Funeral Home of Hoffman for Wayne Nelson.

To order memorial trees or send flowers to the family in memory of Wayne Nelson, please visit our flower store.