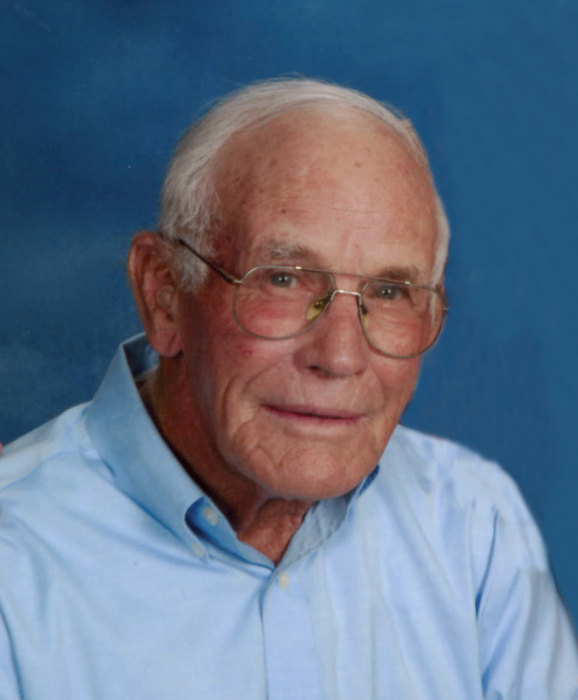 Wayne Warren DeClercq was born on May 19, 1927, to Richard and Rose (Pederson) DeClercq. He attended elementary school at the District 52 School in Elk Lake Township and attended Barrett High School. He was Confirmed at Lincoln Lutheran Church and was a lifetime member of Peace Lutheran Church of Barrett.

Wayne and Betty Bjorgen were married on September 26, 1948, and established their home three miles east of Barrett in Elk Lake Township, where they raised their five children and Wayne farmed for 58 years, raising milk cows, cattle and grain.

Wayne loved his family, friends, horses, and Louis L ’Amour novels, and a dedicated John Deere man. He was an expert woodworker and carpenter; the homes of his children and grandchildren are graced with his handiwork.

He was preceded in death by his parents, his brothers, Donald, Gene and Dayle, and a grandson, Michael Silbernick.

To order memorial trees or send flowers to the family in memory of Wayne DeClercq, please visit our flower store.