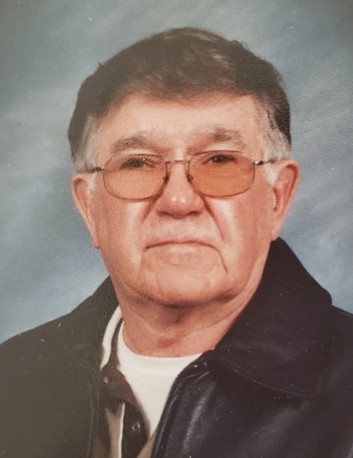 Warren was born on September 14, 1936 in Wendell, MN, the son of Ole and Anna (Asleson) Karlstad.  He attended school in Elbow Lake.  After receiving his education, Warren worked for area farmers for several years.

Warren served in the United States Air Force, and was stationed at Hamilton Field, California.  While serving there, he met Martha Shennan and they were married September 6, 1958 in Petaluma, California.  After his honorable discharge, Warren worked in California as a field iron worker, building bridges and buildings, among other things, until he retired in 1992 due to an automobile accident.

Following his retirement, Warren and Martha moved to Hoffman, MN, where they purchased a hobby farm.  In his earlier years, Warren drove modified race cars.  He enjoyed camping, time spent on the farm, and traveling in the motor home.

In addition to his parents, he was preceded in death by four siblings, Joyce, Cathy, Peggy, and Duane.

A celebration of life service will be held at a later date.

To order memorial trees or send flowers to the family in memory of Warren Karlstad, please visit our flower store.