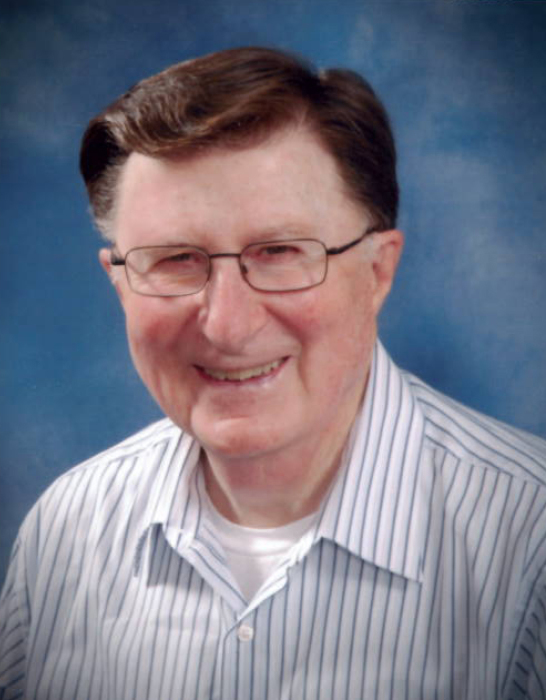 Wallace Edmund Williams was born on January 9, 1937, in Grand Rapids, ND the son of Charles and Margaret (Tischer) Williams.  He was baptized and confirmed in Zoar Lutheran Church in LaMoure, ND.  He attended grade school in LaMoure, graduated from Wimbledon High school in Wimbledon, ND, earned his Bachelor’s Degree at the University of Nebraska in Omaha, and received his Master’s Degree with Troy State University in Montgomery, Alabama.

Ed married Melva McCaler on September 2, 1961, in San Antonio, Texas. She passed away on December 2, 1992.  Ed married Beverly Ann Bjorgan on July 5, 1996, in Alexandria, Minnesota.  He spent twenty-five years in the US Air Force with many overseas tours as well as at HQ Air Intelligence Service.  He served from June in 1955 until March of 1980, serving in Vietnam, in the Far East and Alaska.  The majority of his duty involved airborne reconnaissance.   Ed worked seventeen years with USAA, a financial services company in San Antonio, Texas.  He owned and operated a successful small business in San Antonio with wife, Beverly.  Ed retired and lived in Elbow Lake during the summer months and wintered in Mesa, Arizona.  He enjoyed music and was self-taught on trombone and baritone horns, was learning acoustical guitar, sang in a men’s quartet and octet and was also an active stock market investor.

Visitation: Tuesday from 4 to 7 PM, with a 6:30 PM Prayer Service at the Erickson-Smith Funeral Home in Elbow Lake.

To order memorial trees or send flowers to the family in memory of Wallace "Ed" Williams, please visit our flower store.