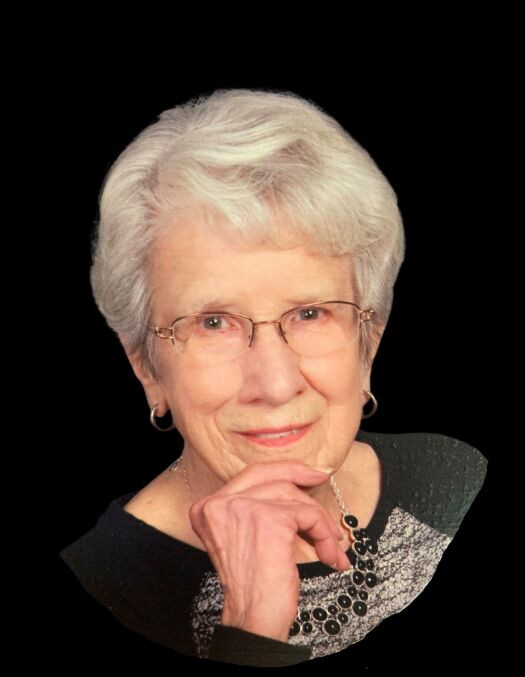 She was born July 23, 1936 in Maine Township of Otter Tail County to James and Lucille (Tenney) Shearer.  She grew up in Maine Township and Fergus Falls and attended high school in Fergus Falls.  On August 14, 1953, she was united in marriage to Eugene Ricks at St. Gall’s Catholic Church in Tintah.  The couple made their home in rural Wendell.  To this union, three sons were born: Allen, Randy and Gregg.  They also raised their nephew, Earl Shearer.  They farmed for many years and also owned and operated Ricks Motors in Elbow Lake.  In 1980, they moved to their home on Pomme de Terre Lake.  Eugene passed away in 1989.  On July 6, 1991, Valerie was united in marriage to Deloyd Johnson.  They made their home at the lake.  Deloyd passed away in July of 2014.  Shortly after that, Valerie moved into Elbow Lake where she remained until her passing.

Valerie enjoyed baking cookies, polka music, dancing, sitting on her deck swing watching the birds, and volunteering at Bargain Bazaar.  She enjoyed spending time with her special friend, Janice.  She water skied when she was 76 years old on her lake with her great-grandchildren.  She was very proud of her children, grandchildren and great-grandchildren.  Valerie was a strong, determined and spunky woman.  She greeted with a hug and kiss on the cheek or a slap on the butt.  She loved her friends and family deeply.

Visitation: Wednesday, August 10, 2022 from 5 to 7 P.M. at the Erickson-Smith Funeral Home in Elbow Lake and resuming for one hour prior to the service at the church.

To order memorial trees or send flowers to the family in memory of Valerie Johnson, please visit our flower store.