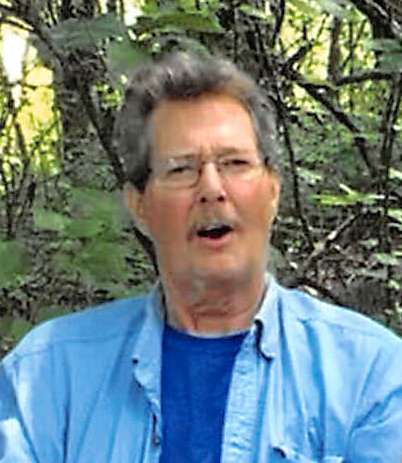 Thomas Carl Kaasa, age 61, was born September 8, 1958, in Fergus Falls, Minn. the son of Ivan and Dorothy (Synstelien) Kaasa.  He was baptized and confirmed in Our Savior’s Lutheran Church in Dalton.  Tom attended the Dalton School through sixth grade and graduated from Ashby High School in 1976.

Tom and Debra Kirkvold were married on May 14, 1977, and to this marriage three children were born, Emily, Gina, and Andrew.  He lived many years in the Dalton area, 10 years in Osakis, and his last years in Fergus Falls.  He spent time in Michigan caring for his brother Dan, until his passing in 2016. He returned to Fergus Falls in early 2017 to be near his children, where his daughter, Emily, had the honor of caring for him the last three years of his life.

Tom was a brick layer, learning the trade and working with his father, Ivan.  He enjoyed activities in the outdoors and singing with his sister, Ann Hartmann.  He also volunteered on the Dalton Fire Department.

He was preceded in death by his parents, Ivan and Dorothy Kaasa; brother, Daniel Kaasa; two sisters, Marie Kaasa, in infancy, and Janet Makela.  His fiancée, Gail Najarian, also preceded him.

He is survived by his three children, Emily Hessling, Gina (Liz) Kaasa and Andrew (Antonia) Kaasa. He is survived by six grandchildren, Dylan, Jordan, Jackson, Tyler, Meagan and Emma.  Also surviving is the mother of his children, Debra Kaasa and sister, Ann Hartmann, along with several nieces and nephews.

Tom will be remembered for his love of life, his laugh and the many friends he made throughout the years.

A private joint family interment for both Daniel and Thomas will be held in Dalton, July 11.  A Celebration of Life for both will follow from 4-6 pm at the Dalton Community Center.

To order memorial trees or send flowers to the family in memory of Thomas Kaasa, please visit our flower store.