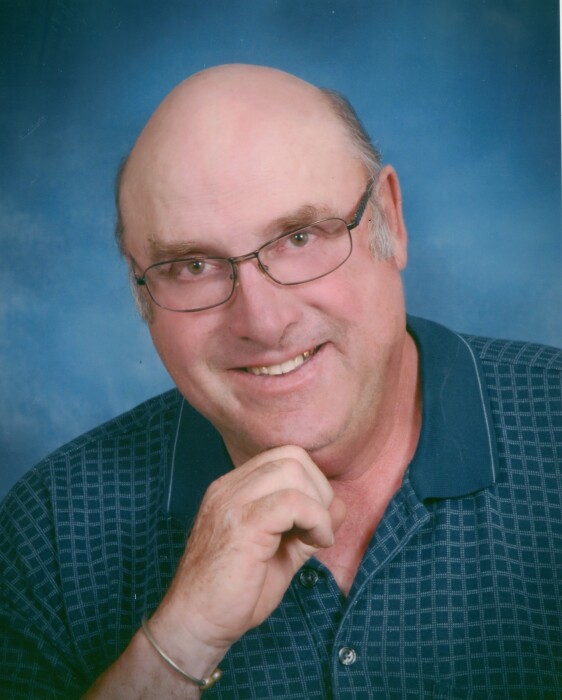 Terry Joel Neubauer was born February 9, 1949 to Raymond and Minnie (Hornstein) Neubauer. He grew up in rural Campbell and graduated high school in 1967, and then joined the Army Reserves from which he received an Honorable Discharge six years later.  Terry met and fell in love with Janet Wester while attending tech school in Alexandria.  Terry and Janet married on April 4, 1970, and then moved to Minneapolis and worked there until his dad asked him to move home to help with the family farm due to his health.  They lived in Campbell, Wheaton, and in 1973 bought and settled on their farm near Wendell, Minnesota.

Terry and Janet were blessed with three sons, Mark, Scott and Keith.  Together the family worked on the farm milking cows, and raising cattle, hogs and sometimes chickens.  In 1985, they sold the cattle and Terry began driving truck for road construction crews throughout Minnesota.  Terry loved the cattle and missed them dearly after they were sold.  Terry always took pride in keeping the farmstead looking sharp, and he especially liked mowing the lawn with his yellow labs by his side.

In his free time, Terry liked attending auction sales, collecting guns, and planting and tending to their big gardens. Terry grew the most amazing onions and delicious sweet corn, which he shared generously with everyone.  He enjoyed pheasant and deer hunting with his boys and later the grandkids, and was always a crack shot when on the hunt.  Terry especially loved his sons and called them often just to catch up on the day’s events.  He also enjoyed visiting on the phone with friends and neighbors, and he loved Janet’s home cooked meals.

To order memorial trees or send flowers to the family in memory of Terry Neubauer, please visit our flower store.