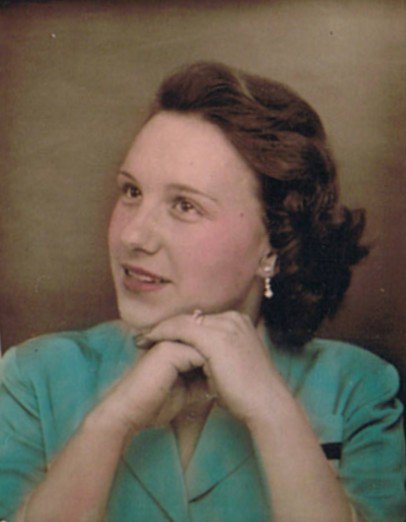 Sylvia W.  Davis, the fifth child of Rollie and Edna Dooley was born May 5, 1934 on a small farm east of Stoutsville, Missouri.  Shortly after her birth the family moved into Stoutsville where she attended school.

Sylvia and Louis V. Davis were married May 3, 1954 in Monroe City, MO.  As a military couple, they moved several times until they arrived at Columbus, Georgia in 1955 while Louis served in US Army at Fort Benning.  They made Columbus their home until Louis passed April 11, 1996.  Sylvia was a homemaker and raised six children and helped raise one grandson.    Shortly before her 75th birthday in 2009, Sylvia moved to Minnesota where she made her home in Elbow Lake.  Sylvia loved her family and friends, cooking and traveling.

To order memorial trees or send flowers to the family in memory of Sylvia Davis, please visit our flower store.