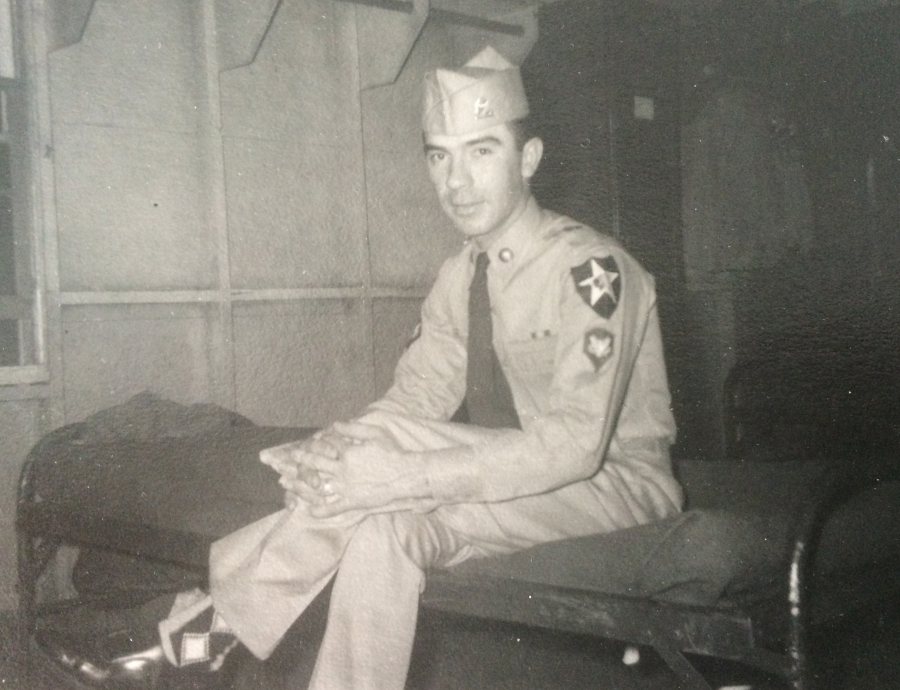 Sylvester was born to August and Emma (Walz) Goerdt in rural Wendell on July 5, 1928. He grew up in rural Wendell and attended country school. He enlisted in the U.S. Army and served for two years before being honorably discharged; he was stationed in Washington State. Following his discharge, he came back to the family farm where he lived the rest of his life.

Sylvester was an avid member of the Wendell Rifle Club. He won the gold medal several times in the Senior Olympics in Tucson, AZ. He enjoyed bowling, playing pool, gardening and “putzing” around.

He is preceded in death by his parents; wife, Joyce; son, Frank Horn; sister, Gladys Olson, and brother, Harold Goerdt.

In lieu of flowers, the family prefers charitable donations to the donor’s choice.

To order memorial trees or send flowers to the family in memory of Sylvester Goerdt, please visit our flower store.

Gathering of Family and Friends