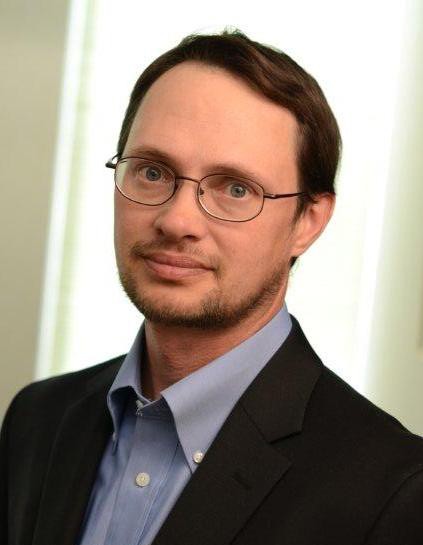 Steffen Paul was born on February 23, 1969, in Westbrook, MN, the son of Theodore and Phyllis (Clinton) Pederson. He attended school in Kensington-Hoffman, graduating in 1987. Steve went on to attend Dakota Aero Tech and received his A & P License.  He worked for Delta Airlines in Atlanta, Georgia, before he moved back home to farm across the road from where he grew up.

On March 10, 1990, he married JoAnn Darlene Becker at First Lutheran Church in Kensington. Steve and JoAnn recently celebrated 29 years together. They have a daughter, Valencia Marie and a son, Alan Jaron Pederson.  Steve was on the Board of REA, Runestone and Star Energy.  He won the Facing Race Award recently in Minneapolis.

Steve’s interests included woodworking, building and flying model airplanes and riding dirt bikes with his kids. He cherished his time spent with family and could often be seen attending his children’s activities. Steve also helped to home school A.J.

He is survived by his wife of 29 years, JoAnn Pederson; daughter, Valencia and son, Alan Pederson; parents, Ted and Phyllis Pederson  all of  Farwell, MN; a sister, Michelle (Dave) Shauer of Lowry, MN; mother-in-law, Nancy Becker of Kensington, along with numerous aunts, uncles nieces, nephews, cousins and a host of friends.

He was preceded in death by his grandparents, and father-in-law, Ed Becker.

Arrangements are with the Erickson-Smith Funeral Home of Hoffman for Steve Pederson.

To order memorial trees or send flowers to the family in memory of Steffen Pederson, please visit our flower store.

Interment at a later date