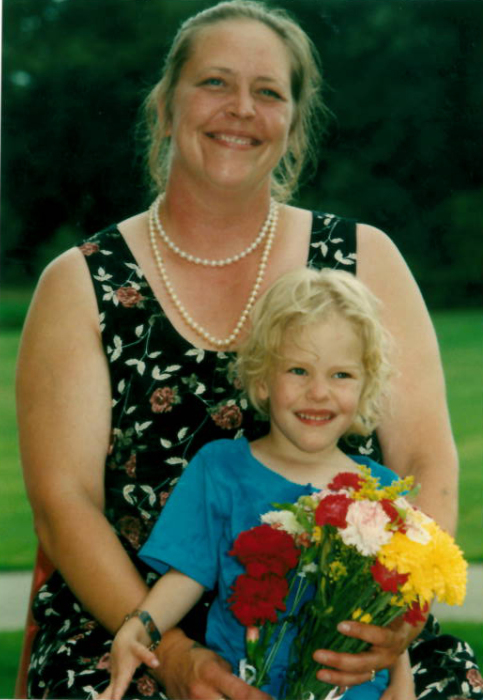 Sheryl Kay Bodde was born on September 1, 1959, in Minneapolis, Minnesota the daughter of Wallace Lueck and JoAnn (Bundy) Nissila.  She was baptized and confirmed in Zion Lutheran Church in Hopkins, Minnesota.  Sheryl graduated from the Kensington High School in 1978.

Sheryl married Dwayne Bodde and they lived in rural Hoffman where she was a homemaker.  She was a fun free spirited person.  She enjoyed fishing, playing cards, gardening, was an outdoors person and especially enjoyed her family.

She is survived by her husband, Dwayne; daughter, Leona (Andrew) Smith of Elbow Lake; five siblings, Deborah Segura of Kensington,  Wade (Nancy) Lueck of Brandon, Pamela Larson of Kensington,  Sandra (David) Strand of Kensington and LuAnn (Randy) Thomasson of Tyler, Texas;  and by numerous relatives and friends.  Sheryl was preceded in death by her parents, Wallace Lueck and JoAnn Nissila and by her grandparents.

To order memorial trees or send flowers to the family in memory of Sheryl Bodde, please visit our flower store.