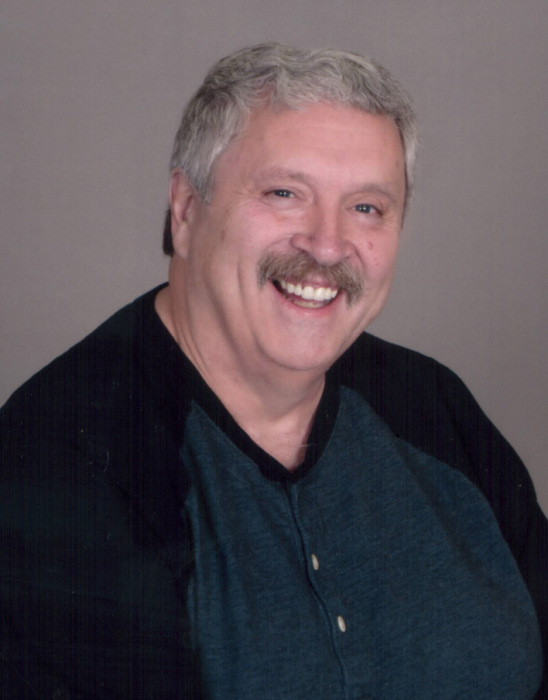 Scott Dean Winter was born Sunday, August 31, 1958 at 9:05 AM at the Morris Community Hospital.  He was the third son of Stanley and Florence (Gades) Winter.  Two weeks later, he was baptized on September 14, 1958 at Zion Lutheran Church in Hoffman by Pastor Otto N. Truog.  His sponsors were Miss Betty Mae Paul, Mrs. Milton (Lydia) Peterson, and Marcus Winter.  On May 7, 1972, Scott was received through confirmation as a communicant member of the Zion Lutheran Church by Pastor Julis Myhr.  Scott remained a member of Zion his entire life.

At a very young age, Scott knew that his life’s calling was to be a farmer and he always strived to make it happen.  In 1976, Scott graduated from Hoffman High School and that fall began attending Granite Falls Vo-tech, from which he graduated the next spring.  After graduating, Scott went to work for a car dealer selling cars.  A short time later, he moved home to help on the farm since his father was not in the best of health.  He also worked at the Massey Ferguson shop in Elbow Lake and as a carpenter in Glenwood before taking over milking cows for his parents.

On June 9, 1979, another dream came to life when he married his High School sweetheart, Nancy Will, whom he had met five years earlier.  Scott and Nancy moved to a farmhouse just a mile and a half from where Scott grew up.  To this union, two children were born: Christopher and Jeanne.

From then on, Scott farmed fulltime along with doing some custom harvesting and in 1998, he started Scott Winter Trucking.  Scott served on the church board for many years, was on the cemetery board (25 years), and served on the Land Township board of supervisors from which he retired this past year after 25 years.

Scott is survived by his wife, Nancy of 40 years; children, Christopher (Heather) and Jeanne (Bruce) Marts, both of Hoffman; grandchildren, Christopher Jr., Carson, Cheyann, Nolan, Aurora, Melody, and one grandson due this summer; aunts, Lydia Peterson and Janice Gades; a great-niece, Amanda Dahmes; many cousins; and his best friend of 55 years, Jerome Hanson.

In addition to his parents and grandparents, he was preceded in death by his brothers, Jim and Larry; a niece, Laura; and many aunts and uncles.

A visitation will take place from 5 – 7 PM Friday, at Zion Lutheran Church of Hoffman.  Scott’s Memorial Service will be 1 PM Saturday, May 30, 2020, at the church in Hoffman, with a livestream available online at www.EricksonSmithFH.com on Scott’s memorial page for those unable to attend.  CDC and State social distancing guidelines will be followed.

To order memorial trees or send flowers to the family in memory of Scott Winter, please visit our flower store.