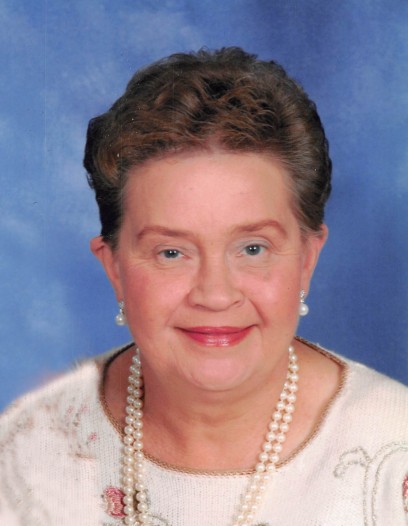 On June 8, 1963, Ruth married Emmett James Harstad at Our Saviors Lutheran Church in Barrett. The couple are the parents of three children, Daniel, Steve and Jason. In 1966, the family moved to Oklahoma for ten years where Ruth worked as a Nurses Aid. They later moved to Virginia where Ruth worked as a Daycare provider.  The family later moved back to Barrett where she worked as a TMA at the Barrett Care Center for over 35 years and lately worked at Highway Amoco in Evansville. Ruth also bred and raised poodles.

Ruth’s interests included feeding the birds and bird watching, canning, cooking, baking, flowers and her vegetable gardens. She sewed quilts and made many of the clothes early on for her children. Ruth enjoyed family traditions such as making her special treats for Christmas or making donuts for her deer hunters. She always was there to lend a helping hand, putting others before herself. Ruth cherished her time spent with family and friends and looked forward to getting together for her yearly class reunions. In her younger years she spent many hours driving through the blue ridge mountains or going to Virginia Beach. God bless the memory of Ruth A. Harstad.

Arrangements are with Erickson-Smith Funeral Home of Elbow Lake.


To order memorial trees or send flowers to the family in memory of Ruth Harstad, please visit our flower store.