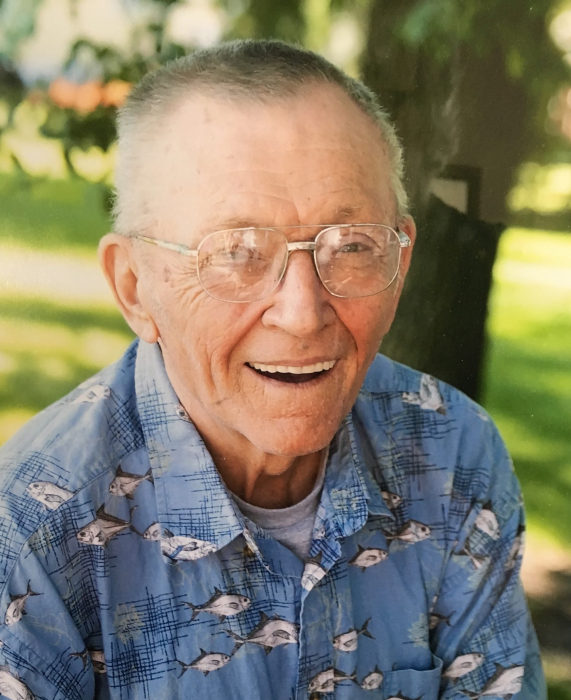 He was preceded in death by his parents, Clarence and Jennie Richards, and his brother-in-law, Gary Wellman.

The family would like to thank all the wonderful caregivers at REM Central Lakes, and the DAC in Hoffman, Minnesota.

A Memorial Service will be at Erickson-Smith Funeral Home in Hoffman, Minnesota on Tuesday, February 26, 2019 at 2:00 pm, with visitation one hour prior to the service.

Arrangements are with Erickson-Smith Funeral Home in Hoffman, Minnesota.

To order memorial trees or send flowers to the family in memory of Roy Richards, please visit our flower store.