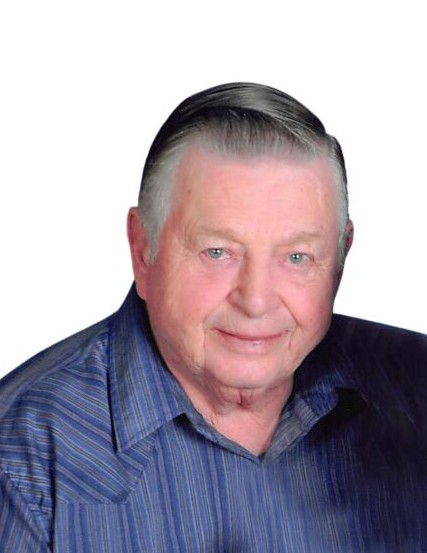 Roger Wayne was born to Lester and Katherine (Kenyon) Bahnson on July 22, 1941 in Sioux Falls, South Dakota. He grew up in Bruno, Minnesota and attended school, graduating on June 2, 1960 from Askov High School in Askov, Minnesota. He then moved to Sioux Falls and worked as a welder. On November 27, 1963, he enlisted in the U.S. Air Force. He was honorably discharged on November 12, 1967. Following his discharge, he was employed by Vick Manufacturing in Minneapolis.

On March 7, 1970, Roger was united in marriage to Linda Carter. The couple made their home in Minneapolis. In 1972 he began employment with Acme Tag. He worked there until his retirement in 2005.

Public Visitation: 10AM to 11AM Wednesday, January 6, 2021 at Peace Lutheran Church

To order memorial trees or send flowers to the family in memory of Roger Bahnson, please visit our flower store.