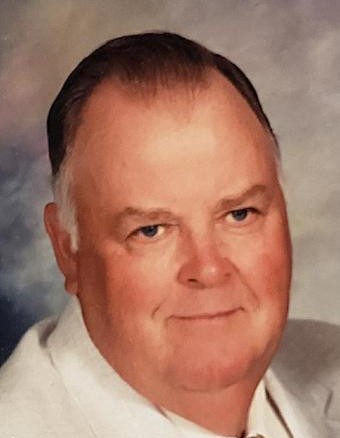 Richard Kurt Lohse was born October 26, 1936 in Erdahl, Minnesota. He was the eighth child born to Kurt and Laura (Lade) Lohse.  The family moved to the Barrett area where he was raised on the family farm.  He graduated from Barrett High School.  Dick served in the Army from 1958-1962.

On November 17, 1956, he married Judy (Langmaack) Lohse in Elbow Lake. To this union three children were born, Becky, Todd and Beth. They lived in Coon Rapids where Dick was employed by Onans.  They moved back to Elbow Lake in 1975. There, he worked for the Grant County Highway Department resigning as the Sign man after 28 years.  For a time he and Judy ran the Corner Craft and Bait Shop where he constructed many Rattle Reels for the local anglers, and did custom photo framing and matting.

Dick enjoyed taking his grandkids fishing and he liked to deer hunt.  He was an avid ham radio operator and communicated with persons worldwide for many years. He also was a camera buff where he toted around his big video camera on his shoulder or his Kodak instamatic around his neck.

Besides his parents, he was preceded in death by his wife Judy earlier this year; brothers Paul, Harvey, Lloyd, Dale, Wally, Lyle and Roger; sisters Betty, Darlene, Diane, and Bernice.

Burial with Military honors will be at 1:30 p.m. December 30, 2019, at Union Cemetery, Elbow Lake.  There will be a 2:30 Prayer Service at Erickson-Smith Funeral Home in Elbow Lake with visitation from 3-5 p.m.

To order memorial trees or send flowers to the family in memory of Richard Lohse, please visit our flower store.