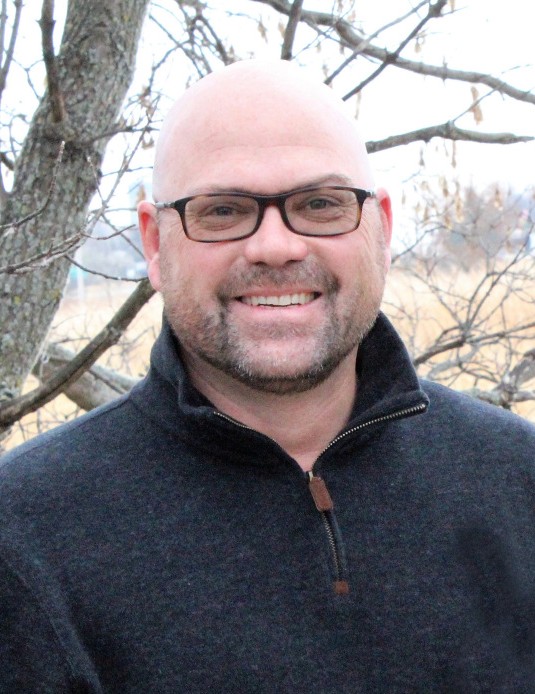 Randy joined a host of heavenly family angels on February 22, 2022, as the result of injuries from a motor vehicle accident.  He was welcomed by his dad, Vernal, grandparents Clyde and Rosella Sax, and Harold and Myrtle Olson, aunts and uncles Muriel (Lloyd) Christopherson, Carmen (Dennis) Peterson, Marilyn Olson, Allan (Joyce) Olson and cousins Corlys Christopherson and Carol Sylskar.

Randy’s life began on November 28, 1972, in Elbow Lake, Minnesota. He was born to Vernal and Janet (Sax) Olson, and called Hoffman home.  He was baptized on February 15, 1973, at Bethel Lutheran Church, Hoffman.  As a young boy in elementary school, he was eager to be a “Patriot” and became a water boy for the football team.

In early 1983, Vernal, Janet, Randy and Brian moved to Detroit Lakes, Minnesota. Randy was confirmed on September 25, 1988, at Trinity Lutheran Church in Detroit Lakes. As a “Laker” Randy gave 110% on the football team and he also played baseball. He graduated in June of 1991.  Randy continued his education at Alexandria Technical College, graduating in June 1993, in the Fluid Power Program.

Randy began his working career in Omaha, Nebraska. He returned to Minnesota in the fall yearning for the winter soon to come.  While back home he continued his career in the fluid power industry in sales and was presently employed by Dakota Fluid Power as a Compressed Air Product Manager.  While in the metro area, Randy met Dayna Hansen. They were married in August of 2001, and then relocated to the Fargo area.  Their son, Ross Lee, was born June 5, 2005.

Randy began racing snowmobiles in the winter of 2010. He had the fever and passion to fulfill a lifelong dream.  Ross followed in his dad’s interest and so began the father/son team of driver and mechanic, Randy #33 and Ross #5.

Throughout Randy’s life he was always ready and willing to help whenever possible. As his last act of giving, Randy donated organs, eyes and tissue to help another to have a better life.

Memorial Service will be held at 2:00 PM Saturday, March 12, 2022, at Messiah Lutheran Church, Hoffman. Visitation will be from 12:30 PM until the time of the service.

To order memorial trees or send flowers to the family in memory of Randall "Randy" Olson, please visit our flower store.