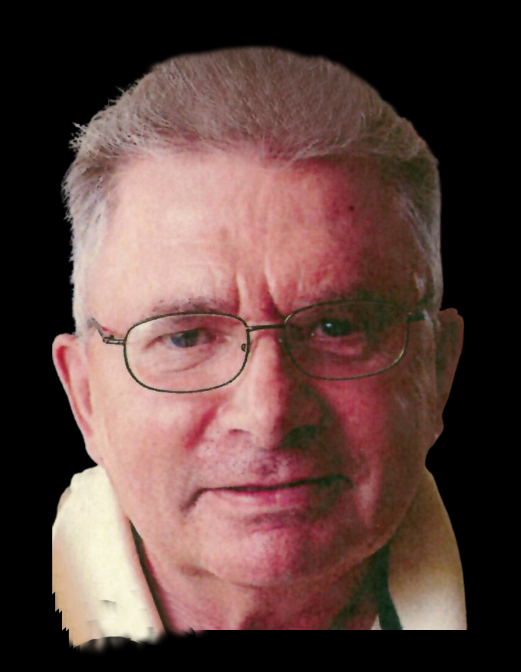 Paul Anderson 73 of Kensington died December 27, 2020 at his farm with his loving family by his side.
Paul Magnus Anderson was born June 12, 1947 in Alexandria, MN the son of Arthur and Myrtle (Wilson) Anderson. Early in life, Paul made a choice to serve God and strived to live a faithful life. After graduating from Kensington High School in 1965, he studied accounting at Moorhead State University until being drafted into the US Army. In 1969, Paul was sent to Vietnam to work as a medical clerk in a mobile field hospital. Upon returning stateside, he married Sharla Arfsten Aug 1, 1970 in Proctor MN. They lived in Fort Leonard Wood Missouri until he was Honorably Discharged as a SP5 in 1971. Paul received numerous medals including a Combat Medic Badge, Bronze Star Medal, Good Conduct Medal and the Vietnam Service Medal with 2 Bronze Service Stars. After his military commitment, they moved to the family farm near Kensington, MN where Paul pursued his dream of growing crops and milking cows.

Living by example to his children, Paul cultivated a strong faith, instilled a good work ethic and encouraged community engagement.  True to his convictions, Paul worked hard to ensure his family had a strong hope in Jesus. He had an open home and willing heart to help spread the Gospel story. When not busy farming or milking, Paul enjoyed gardening, planting numerous tree varieties, snow skiing with family, visiting with neighbors and vacationing with friends in McAllen, TX. Paul served on the HK School board, was a member of the local Farm Bureau and American Legion Post 268.

Later in life, Paul was diagnosed with Parkinson’s disease and courageously faced a long and painful battle. In 2014, Paul became a resident of the Fergus Falls Veterans Home. Paul and his family are forever thankful for the loving and excellent care he received there. With the help of the Fergus Falls VA Home and Douglas County Hospice, Paul was able to return to his family farm to spend the last days of his life surrounded by family and friends.

He is survived by his wife, Sharla of Kensington MN, three children and families, Melodee (Hugh) Smith, Zachary and Ellie of Welch, MN, Mikkel (Amanda) Anderson, Dane and Nora of Kensington MN, and Mark (Carla) Anderson, Morgan, Olive and Milo of Evansville, MN, brother, John (Cheryl) Anderson of Grand Coulee, Washington; sister, Marie (Jerry) Siemens of Barrett, MN, and by numerous relatives and friends.  Paul was preceded in death by his parents, Arthur and Myrtle Anderson.

Wearing masks and social distancing will be followed.

Funeral Service: 11 AM, Thursday, December 31, 2020, at Erickson-Smith Funeral Home in Hoffman, with visitation one- hour prior.

To order memorial trees or send flowers to the family in memory of Paul Anderson, please visit our flower store.