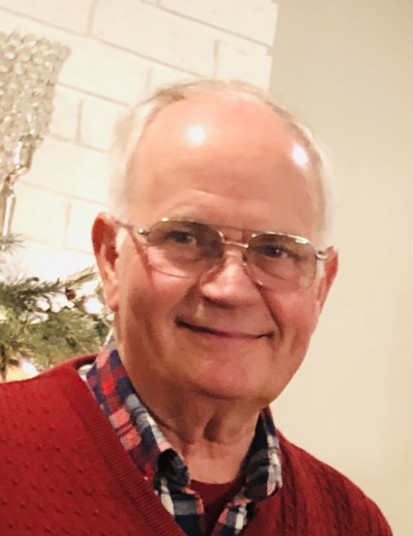 Odell Ellend Christenson was born on December 15, 1947, in Fergus Falls, Minnesota, the son of Orrin Alfred and Louise Minnie (Weigand) Christenson.  He was confirmed in the West Elbow Lake Lutheran Church.  Odell attended the Wendell School, graduated from the Elbow Lake/Wendell High School, and continued his education at the University of Minnesota Morris.

On December 31, 1988, Odell married Mary Elizabeth Davis in Cataula, Georgia.  In 1991, they relocated from Georgia back to Wendell.  He loved his God, his family, his community, and his country.  He was a Dad, Grandpa, Farmer, Pilot, and a proud National Guard Veteran.  Odell enjoyed hunting, fishing, camping, and studying the scriptures.  In 1992, he became a member of Grace Free Church. He rededicated his life and was baptized in 1996.   He liked serving his church and did so by driving bus for Release Time, served as AWANA Commander, Missions Committee Chairman, Choir Member, Trustee and Bible Study Leader.  Odell served his community on many boards, Elbow Lake Airport Board, Grant County SWCD, Elbow Lake Township Board, West Elbow Lake Cemetery Board, and Elbow Lake/Wendell School Board for nine years.  He was a member of the American Legion, Grant County Republicans and Lakes Area Pilots Association where he served as the treasurer.

Visitation will be from 5 – 7 PM Friday, at Erickson-Smith Funeral Home in Elbow Lake, and resuming one hour prior to the service at the church.

To order memorial trees or send flowers to the family in memory of Odell Christenson, please visit our flower store.