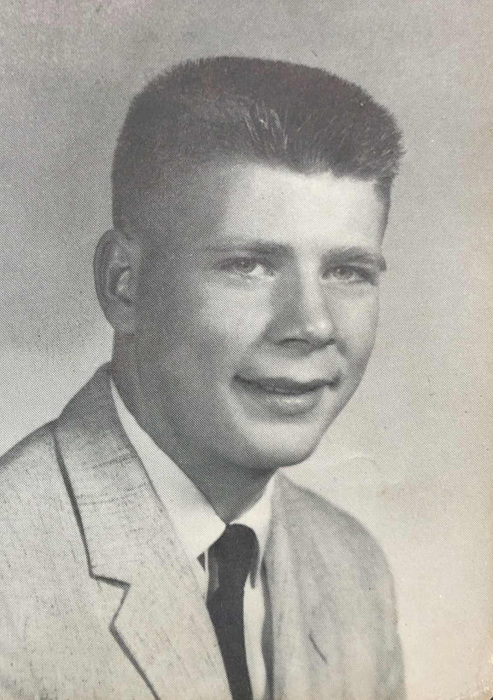 Nicholas William Weiland Jr. was born on June 22, 1940, the son of Nicholas Sr. and Anna (Pusl) Weiland in Morris, MN.  He was baptized into the Catholic faith in Morris and graduated from Hoffman High School in 1958.  Nick farmed small grains and livestock all of his life.

Following his retirement from farming, Nick hauled gravel for six years, helped local farmers during fall harvest, and enjoyed gardening and canning.  Nick could often be found riding his four-wheeler around Hoffman.

Nick is survived by two siblings, Betty (Kenneth) Hedstrom of Hoffman and Bob (Carolyn) Weiland of Alexandria; and many nieces and nephews.

In addition to his parents, Nick was preceded in death by 10 siblings.

Mass of Christian Burial: 11:00 AM Saturday, October 19, 2019, at Our Lady of the Runestone Catholic Church in Kensington, with visitation one hour prior to services at the church.

To order memorial trees or send flowers to the family in memory of Nick Weiland, please visit our flower store.