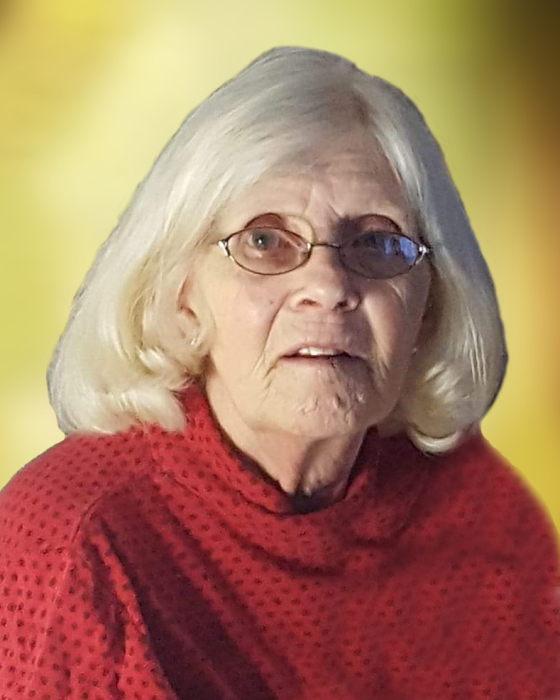 Maxine was born on May 24, 1938 in Morris, MN, the daughter of Carl and Lorraine (Nessman) Olson.  She lived in the Cyrus area, where she received her education, graduating from Cyrus High School.  She worked at Unger Furniture in Morris for a time, later moving with her friends to the Twin Cities in search of adventure.

While living in the Twin Cities, she worked in various manufacturing plants. Maxine married Ervin Eberhardt, and they were blessed with two sons, Lonnie and Jordan.

Sometime later, while back visiting her parents near Kensington, she met Frank Arthur Stevens.  In 1972, Maxine and Frank were married by a Justice of the Peace in Alexandria, and were blessed with one son, Michael.

In addition to helping on the family farm, she worked as a home health aide and cleaned homes, retiring after 20+ years.  In 2009, Frank and Maxine retired from farming and built a new home one mile west of their original farm site.

In her spare time, she enjoyed reading, canning, juicing.  Maxine and Frank made many memories on bus trips to destinations like New York City, Washington D.C., the Canadian Rockies, Yellowstone National Park, and Mount Rushmore, to name a few.  Most important to Maxine was time spent with her family; cooking and visiting.

In addition to her parents, she was preceded in death by her brothers, Van and Robin.

Memorial Service: 1:00 PM Wednesday, July 10, 2019, at Erickson-Smith Funeral Home of Hoffman, with visitation one hour prior to services.

To order memorial trees or send flowers to the family in memory of Maxine Stevens, please visit our flower store.