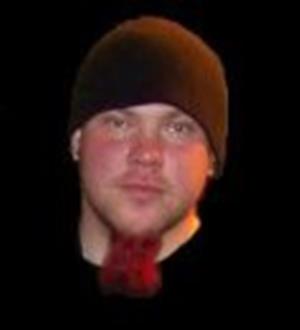 Matthew was born on May 3, 1981, in Breckenridge, Minnesota, to Donald E. and Diane M. (Lohse) Hedstrom. He attended school in Breckenridge where he enjoyed playing music, writing poetry, and skate boarding. After graduation, Matt attended St. Cloud Tech for computer programing and was currently employed by B.I. out of Eden Valley. He was also the lead singer in the band, "Symptom of Seclusion." Survivors include his father Donald of Moorhead, brother Mark (Tricia) of Big Lake, nephews Cory and Nathan, and several aunts, uncles, cousins and other extended family. He was preceded in death by his mother Diane, who died in 1999, his brother Matthew Wayne, who died in 1976, and his grandparents Albert and Cora Hedstrom and Kurt and Laura Lohse.
To order memorial trees or send flowers to the family in memory of Matthew Hedstrom, please visit our flower store.