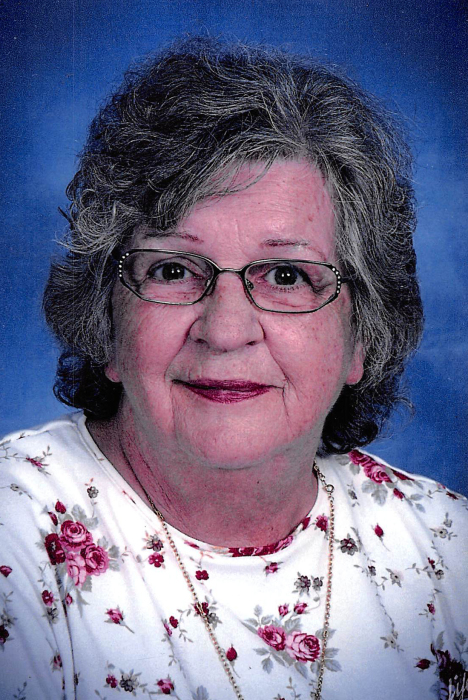 Mary Ellen was born April 18, 1943 in Aberdeen, Washington to Lester and Irene (Armstrong) Bland. She grew up and attended school in Oakville, graduating from Oakville High School. She moved to Salem, OR and worked at the Edgewater Café for the Petit family where she met her first husband. She was united in marriage to Everett Osborne in 1964. To this union five children were born. Mary & Everett were separated, and Mary was united in marriage to Delbert Fritz in 1969. To this union three children were born. Delbert passed away in February of 1992. She was united in marriage to Earl Swenson. Earl passed away in 2003. She was widowed for a couple of years before getting back together with Everett Osborne. Mary has been residing in Hoffman since 1992.

Mary enjoyed gardening, raising flowers, oil painting window drawings, and sketching. Mary was noted for her cooking abilities; her awesome piecrust, and her all around awesome family potato salad.

She is preceded in death by her parents, 2 husbands, 3 brothers: Marion, Vernon and Allen, and a step-daughter, Eva Fritz.

To order memorial trees or send flowers to the family in memory of Mary Swenson, please visit our flower store.