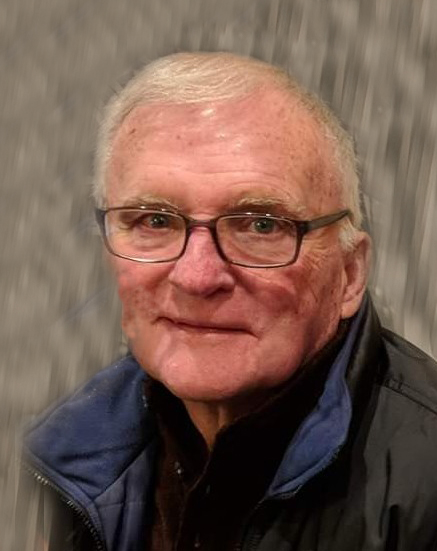 Marvin G Andreasen, 78, of Kensington died September 1, 2019.  He was born on January 17, 1941 in Omaha, Nebraska, the son of George and Arlene (Peklo) Andreasen. He attended country school in Nebraska until 1950 when his family moved to a  farm by Farwell, Minnesota. He attended the Douglas County Park Region School District #27, graduated from the Kensington High School in 1958, and furthered his education at Wahpeton State School of Science.

Marvin married Rose Ann Olson on June 23, 1962, in Morris, Minnesota.  They were blessed with 12 children. Marvin was a kind and generous man that used his wit and humor to make his family feel loved and special.  He enjoyed gambling, dancing, cards, travel, camping but most of all he enjoyed time spent with his family, especially his grandkids and wife.

For the majority of his career, he was employed by the First State Bank of Kensington. For several years in the 90's Marv and Rose owned and operated the Kensington supermarket. In 2006, Marvin and Todd Bright moved the Runestone Insurance Agency to its current location where he continued to work until his death.

Marvin was an active member of the community and the Kensington Covenant church. He served on the School Board, City Council, church council, fire department, and runestone days committee. He volunteered for many years as an EMT and first responder. He shared his love of music and God by being an organist at church for 50 plus years.

Marvin was preceded in death by his son, Ryan Andreasen, father, George Andreasen and father and mother-in-law, Arnt and Annie Olson.

Benefit: Will continue as planned, September 7, from 7:00 AM to noon at the Catholic church in Kensington.

Visitation: 10 AM to 2 PM with a 2PM Prayer Service on Saturday at the Covenant Church, Kensington. Visitation will resume one hour prior to the service at the church.

To order memorial trees or send flowers to the family in memory of Marvin Andreasen, please visit our flower store.