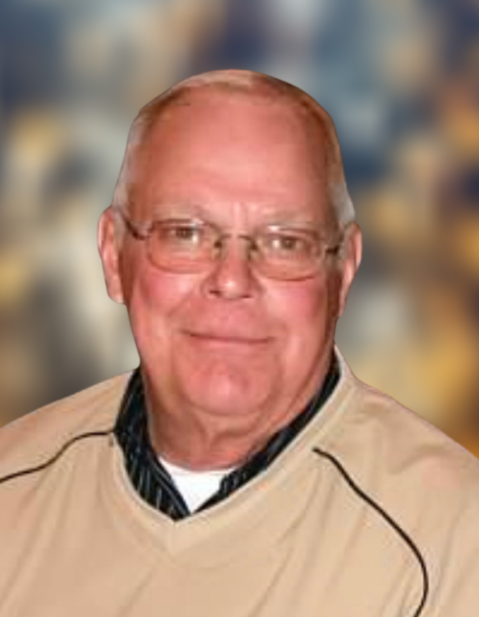 Martine Gregory Genz was born on May 9, 1936, in Rosemount, Minnesota, the son of Carl and Matilda (Beaudette) Genz.  He was baptized on May 21, 1936, in St. Joseph Catholic Church in Rosemount and confirmed on June 15, 1948.  Marty graduated from Paynesville High School in 1954 and farmed one year by Regal before enlisting with the US Army, serving two years stationed in northern Italy.  After his discharge, he returned to Regal and farmed one more year.

Marty and Verlaine Bahe were married on April 27, 1963, in Minneapolis, Minnesota.  They lived in Minneapolis, where Marty was employed with Honeywell from 1959-67, then moved to Stanley, Wisconsin, where he drove a milk truck for Dolly Madison from 1967-70; he then lived in Sleepy Eye, where he owned and managed a Sears Catalog Store from 1970-93. During the remainder of his time in Sleepy Eye (1993-01), he worked for Sleepy Eye Public Schools. In November 2000, Verlaine passed away, but Marty moved forward with his retirement on June 1, 2001, and his move to Barrett.  Marty loved to watch sports, especially games at the local high school where his kids and grandkids played. Marty took great pride in keeping the Zebras honest. If you ever attended a game with him, this memory should give you a smile and chuckle. Another passion was his love of tractors and farming - going south harvesting with Johnson Harvesting, working part-time at Barrett Farm Supply and making hay in Big Hole Valley in Montana.

A Private Family Memorial Mass will be held at Our Lady of the Runestone Catholic Church in Kensington, followed by burial at Kinkead Cemetery in Alexandria.  A celebration of Marty’s Life will be at a future time when we can all gather to share memories.

Memorials can be made to the Alzheimer's Association and/or Alex Assisted Living.

To order memorial trees or send flowers to the family in memory of Martine Genz, please visit our flower store.