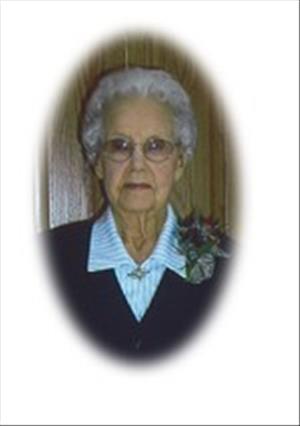 Margie was born January 19, 1915, at Norcross, MN, the daughter of Albert and Emma (Amundson) Richards. She attended the rural Corndale School in Gordon Township, graduating from Herman High School in 1933.