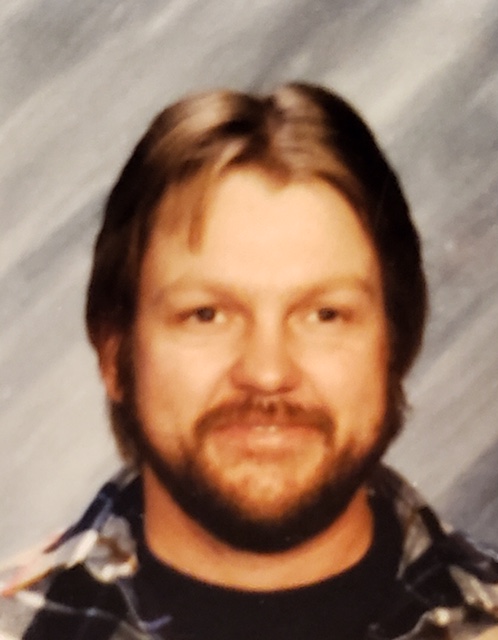 Lyle was born July 7, 1961, to Arthur and Sharron (Jenson) Seifert in Alexandria, Minnesota. He grew up and attended school in Barrett. He attended Alexandria Vocational Technical College for two years for welding and truck driving. He began his employment with Yaggie Farms out of Breckenridge and was then employed by E. W. Wylie out of Fargo, driving one of their trucks until purchasing his own truck and trailer in 1996. In June of 2012, he began working for Wagner Trucking in Brandon and was employed with them at the time of his death.

Lyle enjoyed helping Robert Kramer, Sr. and Robert Kramer, Jr. on the farm each fall. He also enjoyed riding his motorcycle and going uptown for coffee in the mornings to “straighten” everyone out. Lyle was a man of few words, but when he did speak, it was important. Most of his free time was spent making sure his truck was always ready to go.

To order memorial trees or send flowers to the family in memory of Lyle Seifert, please visit our flower store.