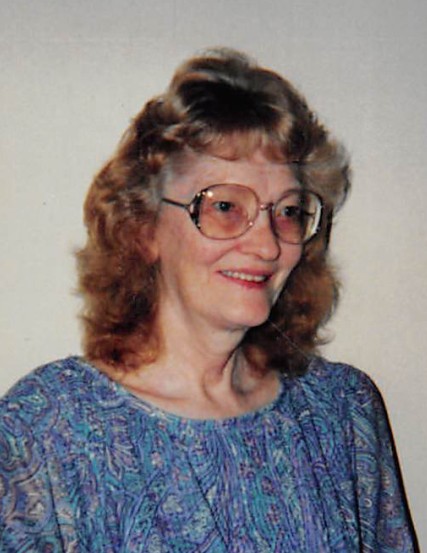 Lucille Pearl Sampson was born December 29, 1935 to Peter and Bertha (Hensen) Sampson in Wilton, North Dakota.  On August 31, 1957 she married Elmer Biss and they resided on a farm in Delaware Township. In 1986 they purchased a home in Elbow Lake.

Along with raising her family and being a homemaker, Lucille felt the need to pursue her love of music by starting the ElKay Band which she played in from 1977 to 1983. In 1983 she opened Lu’s Upholstery and Swap Shop in Elbow Lake and in 1984 purchased the Montgomery Ward’s building and continued doing the catalog sales. In 1990, she retired from her shop. Following Elmer’s death in 2000, Lucille wintered in Arizona until 2015.

To order memorial trees or send flowers to the family in memory of Lucille Biss, please visit our flower store.