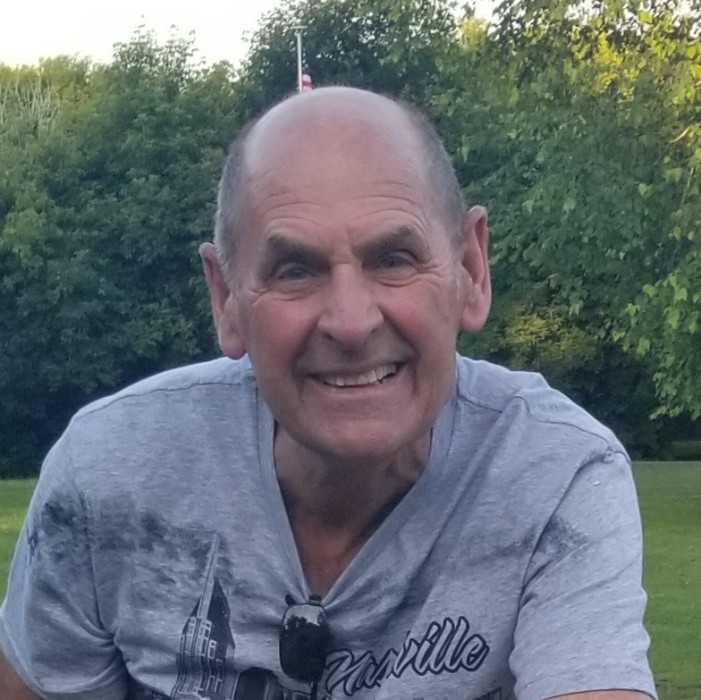 Lester Everett Mohagen, 69, of rural Elbow Lake, ran into the arms of Jesus on Thursday, April 23, 2020 after being cared for at home by his family and LB Hospice.

Lester Everett Mohagen was born on September 4, 1950 to Everett and Valeria Mohagen. He grew up in a close-knit family with 2 younger brothers and 1 older sister on a dairy farm south of Wendell. Hobbies of his youth included trapping and selling gophers, chasing and shooting pigeons, duck hunting, and deer hunting. He was baptized and confirmed at West Elbow Lake Lutheran Church. He attended and graduated from Elbow Lake High School in 1968 and completed 2 years of general education at Fergus Falls Community College before enlisting in the U.S. Air Force in 1970. Les served in the U.S. Air Force as a Civil Engineer for 4 years in Omaha, Nebraska and 2 years in Anchorage, Alaska.

In 1976 he married the love of his life, Tina Waling. They bought a home and land near Grygla, MN where they hobby-farmed and raised dairy calves before moving to rural Elbow Lake. They were blessed to raise 2 children, a daughter Emily and “chosen” son Jonathan, following the tragic still-born passing of 2 infant sons Caleb and Joshua.

Les worked in various trades during his life, including farm-hand, factory worker, mailman, school custodian, measuring grain bins, painter, and school bus driver.  He loved to make the school bus kids laugh and frequently brought candy to share. His greatest and richest job was to be “Papa” to his 3 grandchildren, Jeremiah, Keira, and Alex.

Les found great comfort in his Christian faith and was active in church all his life. He is a long-time member of Grace Evangelical Free Church and also attended Elbow Lake Baptist Church the last few years of his life. The Lord God was at the center of his life and his faith was evident in everything he said and did.

The last 3 years of his life were spent battling Multiple Myeloma bone marrow cancer and Angiosarcoma liver cancer. Despite the challenges and unknowns of cancer, he kept his faith and surrendered his days to God’s will.

Les will be remembered for his steadfast, unwavering faith, his love for people, his contagious laughter, and ability to spread joy to everyone he came into contact with.

He is preceded in death by his parents, sister Karen, brother Wes, and infant sons Caleb and Joshua.

A Celebration of Life will be held 11 AM, Friday, July 31 at Grace Free Church, Elbow Lake, with a memorial gathering one hour prior to the service at the church.

Memorials can be made to the family.

To order memorial trees or send flowers to the family in memory of Lester Mohagen, please visit our flower store.