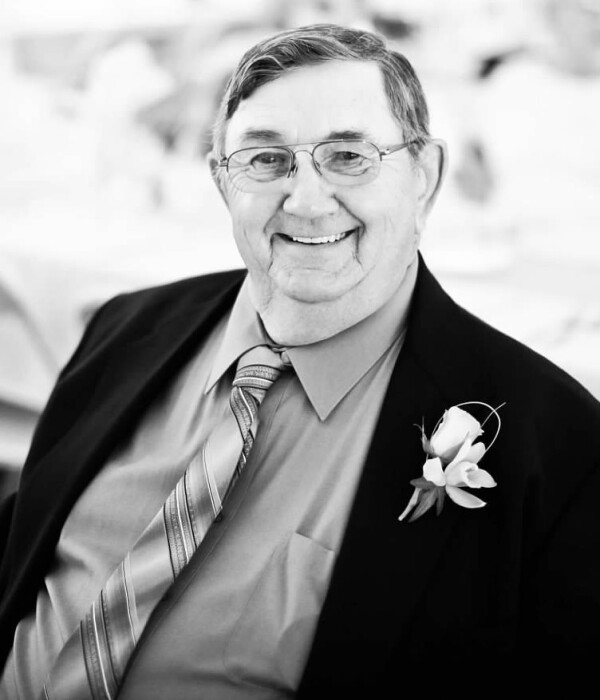 On July 23, 1960, he married his sweetheart, Carol Raatz in Morris, MN and recently celebrated 60 years of marriage. They are the parents of two children, Dave and Deb, who gave them 7 grandkids and 8 great grandkids whom he loved with all his heart.   While in high school, Larry started his career in the dairy business at the new Coop Creamery in Kensington. From there he became a self- employed Milk Tester and Quality Inspector. Larry was later offered a job at Land o’ Lakes in 1979 and they were able to stay in Kensington and raise their family which was important to Larry. He retired from the Dairy business on October 13, 2000.

Larry loved life and woke up every day thinking of new opportunities and adventures that may come his way. Renewing old friendships and making new friends was a joy to him.  He loved sports, baseball and basketball were his favorites in High School. Fishing and hunting were at the top of his list, and his son Dave, learned how to hunt at the early age of 5. He would take his trusty BB gun and followed his dad around with his cap over his eyes.

Larry is preceded in death by his parents, Bob and Gladys Krienke; parents-in-law, Robert & Myrtle Raatz and many aunts, uncles and cousins.

Visitation: Monday, August 17, 2020, from 4-6 P.M., with a 5:30 P.M. prayer service at the Erickson-Smith Funeral Home in Hoffman, and continuing one hour prior to the service at the church.

Memorial Service: 11 A.M., Tuesday, August 18, 2020, at Our Lady of The Runestone Catholic Church in Kensington.

To order memorial trees or send flowers to the family in memory of Larry Krienke, please visit our flower store.