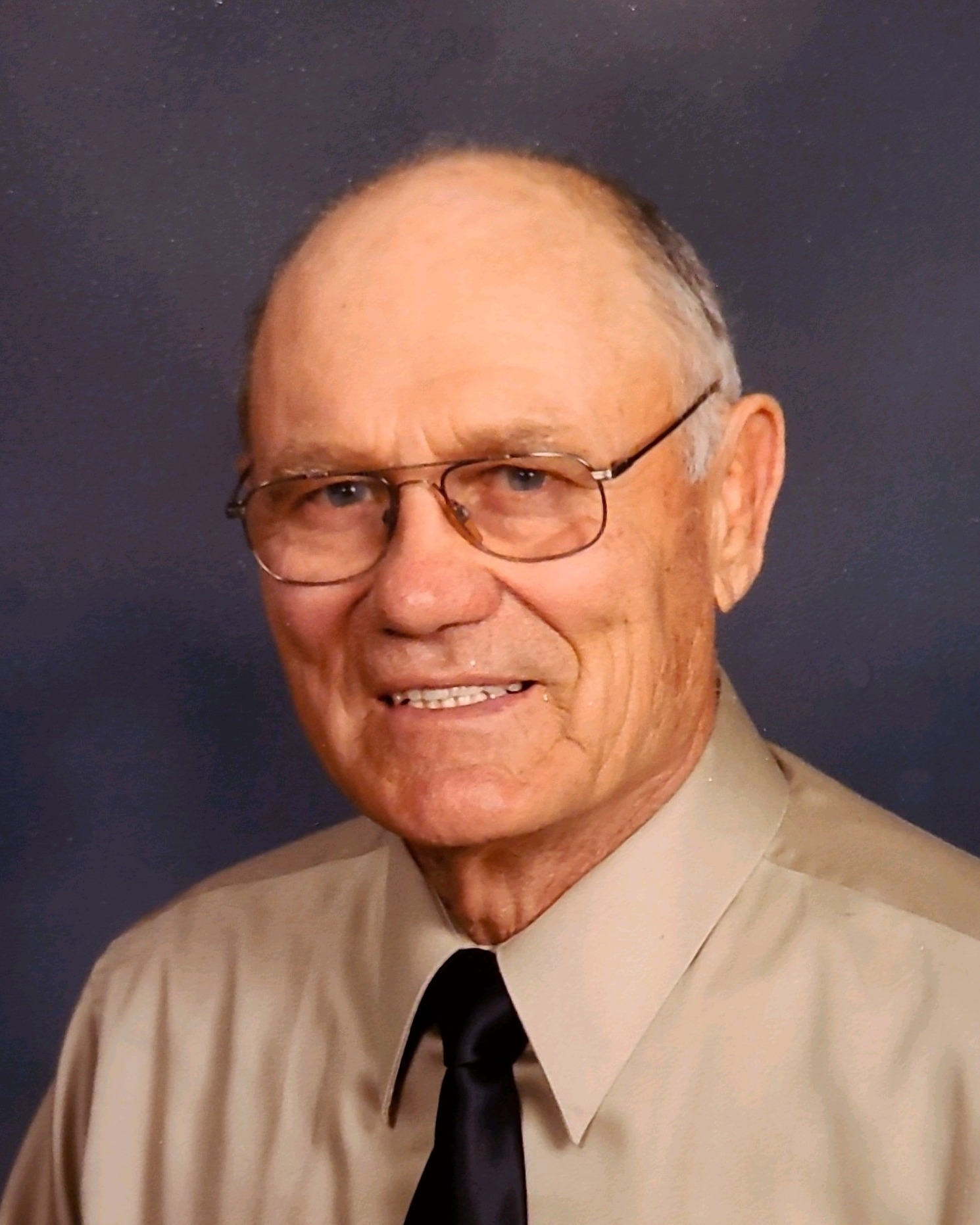 Julian was born December 17, 1932, to parents Harry and Ella Nelson in Grant County, MN. He grew up on his family farm where he attended the nearby country school and later helped out on the farm. He graduated from Elbow Lake High School before entering the Army, serving for two years.

On October 23, 1954, Julian was united in Marriage to Beverly (Hansen). They were blessed with four children: Linda, Debra, Connie, and Tammy. Together they made their home on their farm in Hoffman.

Julian enjoyed golfing, flying his personal plane, and was an avid reader.  Most importantly, he cherished spending time with his family.

A Memorial Service will be held at 2:00 PM on Saturday, November 26, 2022, at Messiah Lutheran Church in Hoffman, MN.

Visitation beginning an hour prior to the service.

Interment at a later date.

Arrangements are with Erickson-Smith Funeral Home of Hoffman.

To order memorial trees or send flowers to the family in memory of Julian Nelson, please visit our flower store.