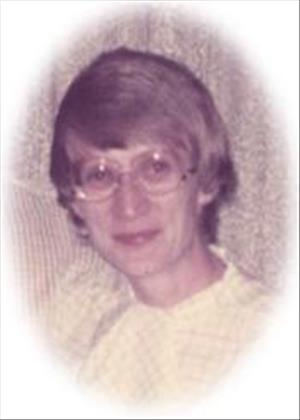 The couple lived in St. Louis Park, and later moved to Fridley, before moving to Alexandria in 2003, where they built two homes. They also purchased a home in Mesa, Arizona, where they spent the past eight winters. She loved her homes in both Minnesota and Arizona.

During Joyce's working years, she was employed in the mortgage department for Midwest Federal until it was closed. She then worked for Lutheran Brotherhood until becoming disabled.

Joyce enjoyed going out for breakfast in Alexandria, and in Mesa where she had many friends at the Red Mountain CafAC.. She liked to read, travel, watch tv, and attend the Arizona Opera. Joyce enjoyed music. She loved her children Bruce, Clayton and Tracy and their many phone calls to keep in touch. Joyce enjoyed spending Thanksgiving with Bruce, Sally and Sara in Cave Creek and Tracy and Sotoes coming from California. Her grandchildren Sara, Cullen and Genesis were much beloved by their Grandma Joyce. Joyce also stayed in close touch with her mother, whom she called every day, and her sisters.

Joyce was active in the MS Society and a proud member of the Minnesota Street Rod Association, #469. Because of MS, Joyce was limited physically in what she could do, but she did not complain. She was a very caring person, and she will be missed very much by her loving family. Her special pets, Mickey, her dog, and Kallie, the cat, also miss her greatly.

Joyce was preceded in death by her father Stewart Hanson.

Visitation is one hour before the service
To order memorial trees or send flowers to the family in memory of Joyce Windom, please visit our flower store.