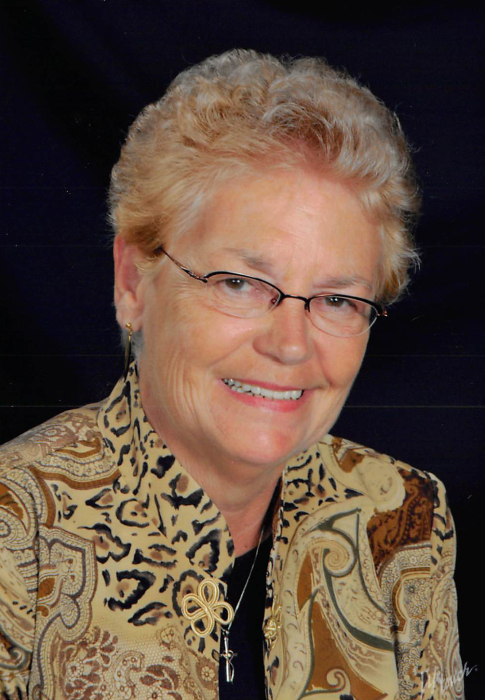 Jeanne Ann Carlin was born June 19, 1942 in Spokane, Washington to Peter and Phyllis (Winter) Carlin. She grew up and attended school in Spokane, WA. During her junior year she moved with her mother and family to Morris, Minnesota. She graduated from Morris High School. Following high school, she worked at Northwestern Bell Telephone in Morris until her marriage.

On July 7, 1962, Jeanne was united in marriage to Elmer Anderson in Morris. The couple made their home in Cyrus, MN before moving to Iowa where they remained for three years. They then returned to the area, living west of Barrett.

Jeanne enjoyed gardening, traveling, quilting, and camping. She was active in her church where she taught Sunday School for several years. She cherished the time spent with her family.

Visitation: one hour prior to the service

To order memorial trees or send flowers to the family in memory of Jeanne Anderson, please visit our flower store.