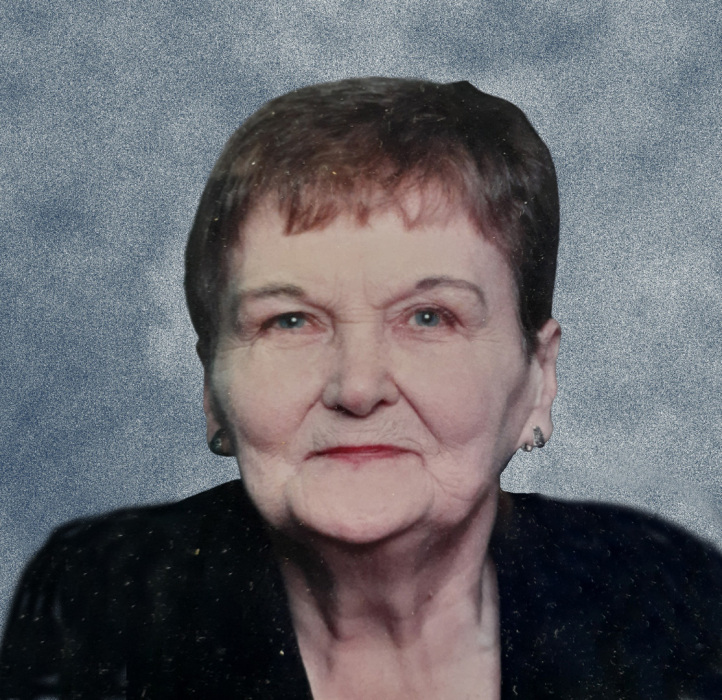 Janet Sue Kelley was born July 28, 1936, to Albert and Anna (Lasker) Anderson in Minneapolis, Minnesota. She was baptized into the Catholic Faith. She graduated from Anoka High School, and on December 31, 1954, she was united in marriage to Charles Patrick Kelley, Jr. in Champlain, Minnesota. To this union, seven children were born.

In Janet’s spare time she liked doing seek-a-word puzzles and reading. She cherished spending time with her children, grandchildren, and great-grandchildren.

Janet is preceded in death by her parents, her husband, a daughter Carrie Joy, and grandson Joey Skelton.

Memorial Service will be held at 12:00 PM Thursday, March 3, 2022, at the Erickson-Smith Funeral Chapel in Hoffman, MN with a visitation one hour prior.

To order memorial trees or send flowers to the family in memory of Janet Kelley, please visit our flower store.