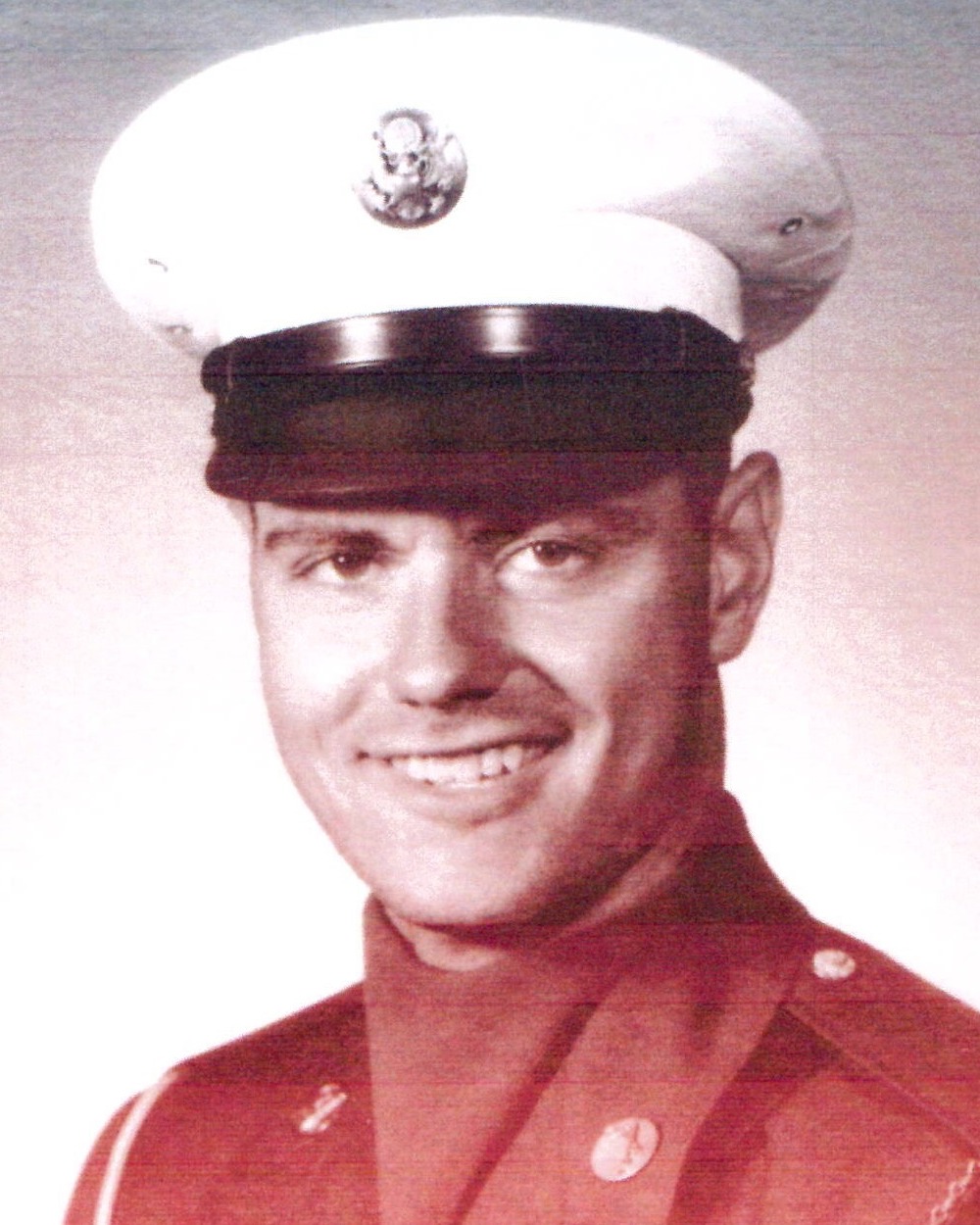 Hubert Edward Kral Jr.  was born on November 8, 1943 in Deep Haven, MN, to Erma S. (Vassar) and Hubert E. Kral Sr. He was one of seven children and was raised near Delano, MN, where they farmed with horses and milked dairy cows. After graduating high school in Waverly, MN, he started working at Tonka Toys, and then with a local plumber. He met and later married Loraine Gilliard in 1965. During their marriage, they were blessed with four children: Melissa “Lisa”, Wendy, Keith and Greg.  Later that same year, he was drafted in to the Unites States Army and following basic training, he was stationed at Ft. Gordon, located near Augusta, GA. While stationed at Ft. Gordon, he completed an eight-week training course and became a military policeman. He eventually became certified to become a K9 handler.

Following his discharge from the Army, Hubert and his family returned to Minnesota and settled in Elbow Lake. Hubert and Loraine divorced in 1983, Hubert remained in the area and worked in several repair shops and became one of the area’s most trusted mechanics. He was so well known, he had many customers that traveled long distances to repair their vehicles. He opened his own repair shop in 1974 and worked there until his retirement in 2012 at the age of 69.

Hubert was always a very busy man as he remained busy, even in retirement. He had many hobbies to keep him busy including: hunting for white tailed deer, fishing in the sweltering heat or freezing cold and horseback riding. Most often, he would be found at home, tinkering in the garage or doing chores on the small hobby farm he owned.

A Funeral Service will be held at Erickson Smith Funeral Home on Thursday, January 12, 2023 at 1pm with Jim Vassar officiating the service. Visitation will take place one hour prior to service. A private family inurnment will be held at a later date at the Erdahl Cemetery.

To order memorial trees or send flowers to the family in memory of Hubert Edward Kral, please visit our flower store.