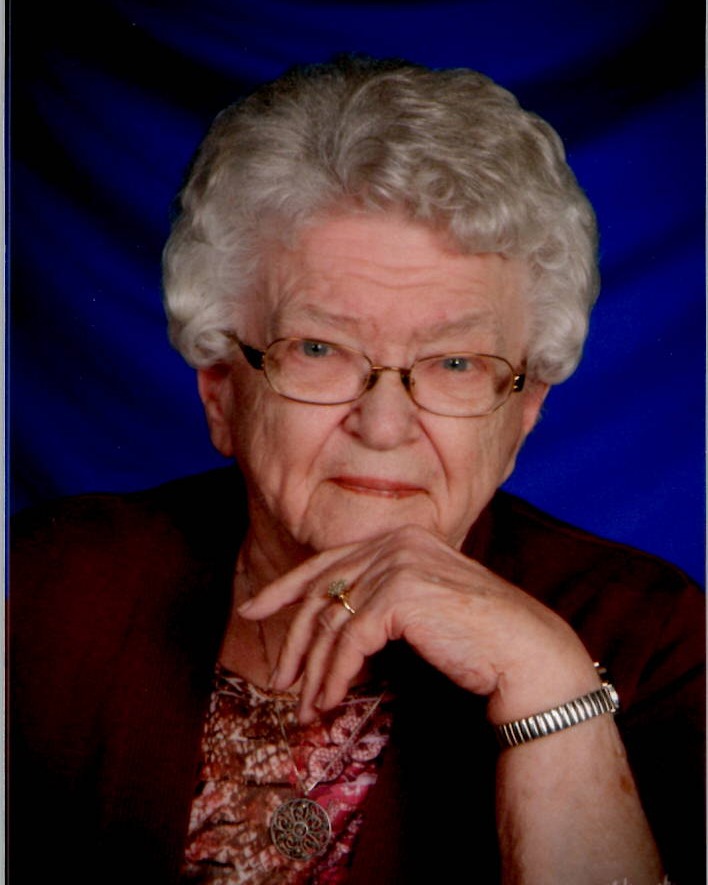 Helen Louise Swenson was born September 21, 1927, to Ambrose and Lila (Berg) Estenson in Elbow Lake Township. She grew up in Elbow Lake Township and attended country school, then high school at the West Central School of Agriculture in Morris, graduating in 1944. She was baptized on October 30, 1927, and confirm on July 5, 1942, at West Elbow Lake Lutheran Church.

On June 5, 1948, she was united in marriage to Vernyl Swenson at West Elbow Lake Lutheran Church. The couple made their home in Elbow Lake Township where they farmed, raised livestock, and raised their four children. In 1990, Helen & Vernyl moved into Elbow Lake. Vernyl passed away on January 21, 1992. In 2013, Helen moved to Rolling Hills Assisted Living in Barrett until September of 2017, when she became a resident at the Barrett Care Center.

Funeral Services will be at 11:00 AM Tuesday, November 8, 2022, at United Lutheran Church with Pastor Jean Ohman officiating.

To order memorial trees or send flowers to the family in memory of Helen Swenson, please visit our flower store.