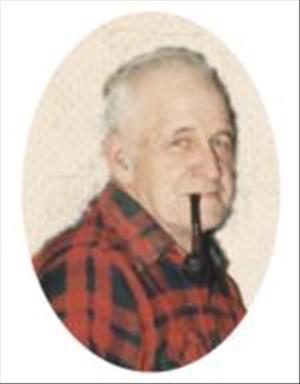 On September 9, 1944, Harold was married to Beverly Wiley in Laurens by C. V. Pence. The couple farmed near Laurens until 1950, when they moved to Minnesota and purchased a farm near Barrett where they have lived, farmed and raised their family. They were members of the First Presbyterian Church in Elbow Lake.

Harold was active in the NFO and the Grant County Soil Conservation. Farming was his passion and raising chickens from the age of 15 until he was 80! Harold liked to "tinker," play cards, woodworking, and he and Beverly enjoyed traveling and spending time with their children and grandchildren.

Harold was preceded in death by his parents; one son, Dennis; one daughter, Janet; and two sisters and two brothers.

Visitation: 5-8 pm Tuesday, Nov. 16, Erickson-Smith Funeral Home; one hour before the service at church on Wednesday
To order memorial trees or send flowers to the family in memory of Harold Hubbard, please visit our flower store.