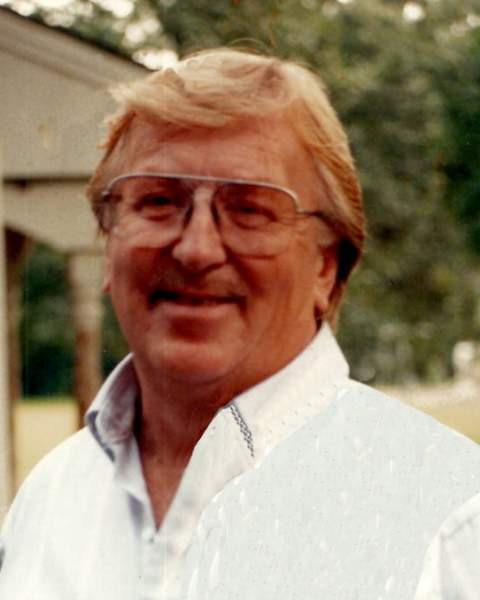 Gerald Lawrence Olson was born October 3, 1940, in Erdahl, Minnesota, the son of Lawrence and Evelyn (Carlson) Olson.  Jerry grew up in Hoffman and graduated from Hoffman High School with the class of 1958.

Jerry was married, and to this union three boys were born. They made their home in Plymouth, Minnesota where Jerry was a Local 544 Teamsters Union truck driver. He drove for United Van Bus and Wintz Trucking, retiring after thirty-one years.

After Jerry’s divorce, and the boys graduating from Wayzata High School, he moved back to his roots in Barrett where he enjoyed hunting, golfing and helping with the Lions Club. Jerry loved watching his Minnesota Sports teams, the Gophers, Wild, Timberwolves, Twins and especially the Vikings.

On November 8, 2022, Jerry peacefully passed away at the Barrett Care Center at the age of eighty-two years.

He is preceded in death by his parents Evelyn & Lawrence Olson.

A Memorial Gathering will be Friday, November 11 from 2:00 PM - 3:30 PM with a 2:30 Prayer Service at the Erickson & Smith Funeral Home in Elbow Lake. Those attending are encouraged to wear their Minnesota Viking gear.

A Reception following the Memorial Service at the Barrett Inn at 4pm in Barrett, MN.

To order memorial trees or send flowers to the family in memory of Gerald "Jerry" Olson, please visit our flower store.