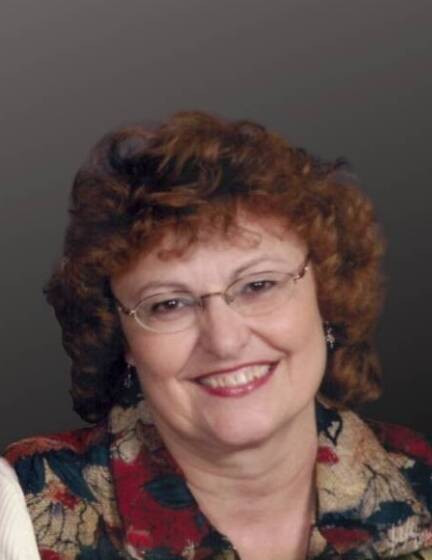 Frances Kay Jennen was born on September 22, 1952, to Henry and Louise (Thoennes) Petermann in Breckenridge, Minnesota. She was baptized and confirmed at St. Gall’s Catholic Church in Tintah, Minnesota. Franny was a 1970 graduate of Tintah High School, and furthered her education at a sixteen week Airline Personnel Training at Atlantic Airline School in Kansas City, Missouri where she received her diploma and wings. She moved to the Twin Cities and worked for Imperial Helicopters in South Saint Paul, Minnesota.

Franny worked at Prairie Ridge Healthcare in Elbow Lake for thirty years as a coding tech, and in the business office.

Franny loved her plants, flowers and gardening. She adored her little dog, Charlie with all her heart. Franny’s home was very warm and welcoming to all who entered. Christmas was her favorite holiday to share with her children and grandchildren. She loved organizing family gatherings.  She will be missed by many.

On Sunday, September 4, 2022, Franny died at her home at the age of sixty-nine years surrounded by her loved ones.

Live-streaming of the Funeral Mass will take place at the time of Franny's service on Friday.

To order memorial trees or send flowers to the family in memory of Frances Jennen, please visit our flower store.