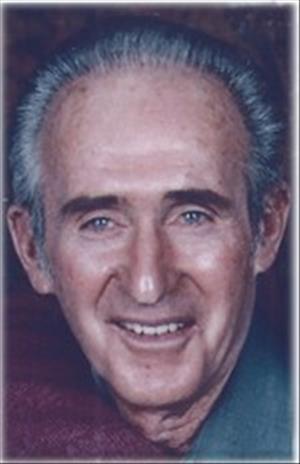 Donald L. Cravens was born September 9, 1934, in Lyon County, Minnesota, to Donald D. and Lori M. (Loomer) Cravens. Don attended school in Cottonwood, Minnesota, until the 7th grade when his parents purchased a farm in Erdahl Township, Grant County. Don graduated from Elbow Lake High School in 1952. He worked with his father on the farm and drove school bus for many years.

On December 31, 1955, he married his high school sweetheart, Betty Lou Homme of Evansville, at Our Saviors Lutheran Church. On October 19, 1964, Don became a father to daughter Donna Linette. In 1972, the family farm was sold, and Don went trucking. It became a passion of his, and he was able to work for 30-plus years with Hensley Inc. of Osakis. His daughter Donna and Tom Woodall of Elbow Lake were married on April 17, 1992. Don was a member of the First Presbyterian Church in Ashby.

He was preceded in death by his parents, his brother Leonard Cravens, Betty Lou's parents, brother-in-law Dennis Homme, sister-in-law Judy Homme, and nephew Damon Thill.
To order memorial trees or send flowers to the family in memory of Donald Cravens, please visit our flower store.