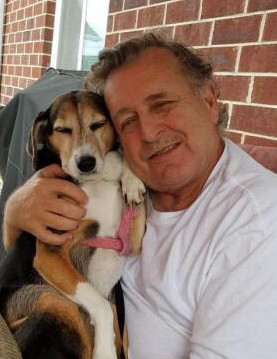 David was the oldest of 4 boys, born to Vergil & DeLaine Melo.

On January 5, 1980, David married Karen Fagerberg.  Together they had 2 children, Michael (Kelly) and Sarah Melo. He had 2 granddaughters, Makayla Melo & Karra Melo.

David was preceded in death by his mother DeLaine Melo, and his brother, Terry Melo.

There will be a Private Family Service.

To order memorial trees or send flowers to the family in memory of David Melo, please visit our flower store.