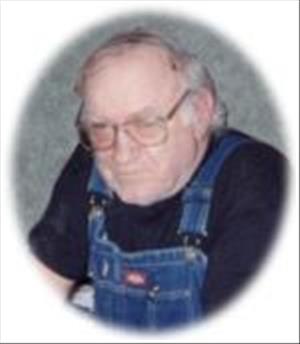 David Gosch, 68, rural Kensington, died Tuesday, January 25, 2011, at his home. A memorial service for David Gosch will be held at 11:00 am on Friday, January 28, 2011, at the Cornerstone Church of Alexandria with the Rev. Darryl Knappen officiating. Family will greet friends at the church one hour before the service on Friday.

David Vernon Gosch was born October 17, 1942, in Eagleville, Missouri. On May 10, 1979, he was married to Marcy Baker. Dave retired in 1980, after serving 21 years in the US Navy as an electrician. He and Marcy moved to Minnesota, and he started his own handyman service in 1981. Dave also became a Cub Scout leader. He loved helping others and fixing things.

He was preceded in death by his parents Al and Ruby Gosch, and one sister, Carol Rhiner.

Dave is survived by his wife Marcy; daughter Charity and son Josh; one sister, Shirley of Buckner, Missouri; nephew Dan Ellis of Bethany, Missouri; aunts Bonnie Dudley of Rapid City, South Dakota, and Rose Wendell of Custer, South Dakota; and a host of nieces and nephews.
To order memorial trees or send flowers to the family in memory of David Gosch, please visit our flower store.