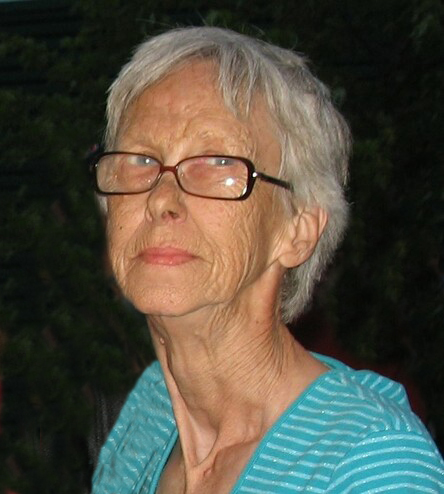 Darlene Linda (Nelson) Nordlund passed away on May 25, 2022 at Sanford Hospice House in Fargo, ND, in the presence of her family.

Darlene was born on August 26, 1945 to Gladys (Olson) and Lester Nelson on the farm of Egelev and Ole Olson, her grandparents, near Ashby.  She learned Norwegian as a child and could still speak it fluently as an adult.  She attended country school in Pomme de Terre Township, continuing her education in Ashby.

Darlene married Marlo Nordlund on August 24, 1968.  They enjoyed camping, starting with a tent, and later in a motor home including into Canada.  Their camping group became a second family to them.  A trip to Germany and Norway was memorable.  Although they did not have children together, they shared their beloved pets – dogs Tina, Angel, Paco, Fluffy, and Snowball; and cats Snowflake and Winnie, who was found under their Winnebago.  Darlene and Marlo were married 48 years when Marlo passed away in 2016.

Darlene worked at Mendelson Egg Company, in the housekeeping department at the hospital in Elbow Lake and finally as a homemaker for seniors in Grant, Otter Tail, and Stevens Counties.  She was a member of the VFW Auxiliary.  She liked to cook and garden.  She enjoyed playing bingo at the Ashby Legion, trips to the casino, and dancing to country oldies.  Holidays with the family were special to her.

To order memorial trees or send flowers to the family in memory of Darlene Nordlund, please visit our flower store.