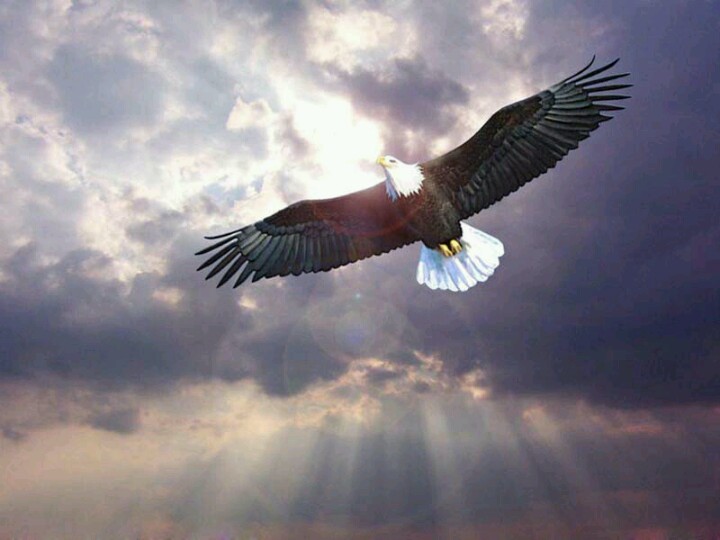 Dale Ernest Dean Haagenstad was born December 23, 1949, to Ernest and Ila (Worcester) Haagenstad in Northfield, Minnesota.  He graduated from Medina High School in 1967 and furthered his education for one year at Concordia College in Moorhead.  Dale enlisted in the US Navy serving 8 ½ years, stationed in San Diego, California, in Ethiopia, Africa, in Iceland and then at the Naval Air Station in Brunswick, Maine where he was Honorably Discharged.

Dale was engaged to be married in Ethiopia, but she died, so they never married.  He loved Iceland and Maine and always thought of moving back to one of these two places.  He was employed in home improvement stores, first working with True Value Hardware for five years, then Budget Power for three years, then Builders Square for eleven years, and Menards for twenty-six years.  He worked in the Minneapolis/St. Paul area except transferred to Menards in Alexandria for the last twelve years.  He received awards for his ability with Customer Service.  One guest from Golden Valley, who owned several properties, followed Dale from store to store, and said Dale never walked away leaving him with questions and when Dale came north, he followed him to the Alexandria store.  While working in the cities other guests followed him from store to store.  Talking to people about Dale, he and his dad had the same personality, friendly and outgoing.  Dale never married but devoted his time to support his family.  He never settled and was always trying to do better.

Dale and Mary liked taking rides and enjoyed time together looking at wildlife and country scenery.

He is survived by one sister, Mary Haagenstad of Garfield, MN, and by numerous relatives and friends.  Dale was preceded in death by his parents, Ernest and Ila Haagenstad; and two brothers, Dennis and Neil Haagenstad.

Memorial Service: 2:00 PM, Friday, March 19, 2021, at Erickson-Smith Funeral Home in Hoffman. CDC guidelines will be followed with social distancing and the wearing of masks.

To order memorial trees or send flowers to the family in memory of Dale Haagenstad, please visit our flower store.