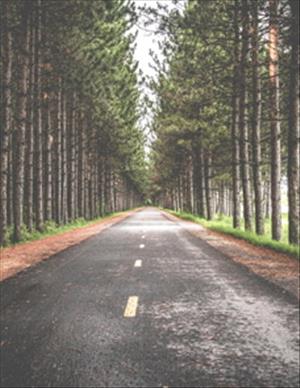 Dale E. Gunderson was born on July 3, 1948, in Alexandria, Minnesota, the son of Rudolph and Marie (Forsberg) Gunderson. He graduated from the Kensington High School in 1966, and then graduated from the University of Minnesota in Morris, with an Accounting Degree. Dale lived most of his life in Minneapolis where he worked for various companies, then retired from the State of Minnesota.

He is survived by his former wife, Kay Johnson of Herman; three brothers, Ralph (Georgene) Gunderson of Kensington, Richard (Laurel) Gunderson, and Thomas (Neala)Gunderson both of Hot Springs, Arkansas; and by numerous relatives and friends. He was preceded in death by his parents, Rudolph and Marie Gunderson.

There will be no services, and burial will be in the First Lutheran Cemetery by Kensington.

To order memorial trees or send flowers to the family in memory of Dale Gunderson, please visit our flower store.