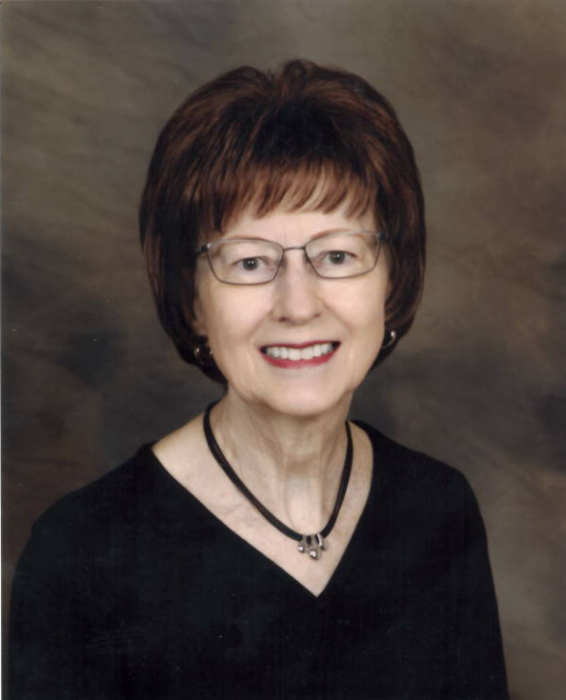 She was born in Fergus Falls, Minnesota, on December 23, 1945 to Roy and Mildred (Helleckson) Evavold.  She grew up on her parents' farm south of Fergus Falls, attended country school District #64 through the eighth grade and graduated from Fergus Falls High School in 1963.  Carolyn went on to attend Bethesda Lutheran Hospital School of Radiologic Technology in St. Paul, graduating in June 1965.

On September 10, 1966, she was united in marriage to Ronald Nelson at Rock Prairie Lutheran Church in rural Elbow Lake, Minnesota. They lived in St. Cloud and also the Twin Cities until 1975, when they began farming near Elbow Lake.  Carolyn worked part-time as a radiologic technologist and medical transcriptionist at the hospital in Elbow Lake for 19 years while assisting her husband with the farming operation.  She later worked at Prairie Medical in Morris and at Lake Region Hospital in Fergus Falls.  In 2003, they moved to Rochester, where Carolyn was employed by Mayo Medical Center as a medical transcriptionist until retiring in 2015.

During the time they lived in the Elbow Lake area, Carolyn was active in the Sunday School and Ladies Group at Bethlehem/WEL Church.  They were more recently members of Bethel Lutheran Church in Rochester.

Carolyn enjoyed spending time with her family and friends.  In her younger years she loved music and dancing, and more recently she enjoyed working on photo albums. She especially loved being with her grandchildren and attending their sporting events and school activities.

Preceding her in death were her parents; brother, Roger Evavold; and sister-in-law, Mary Evavold.

Visitation:  5 - 7 PM Friday, at Bethlehem/West Elbow Lake Lutheran Church, and one hour prior to services.

To order memorial trees or send flowers to the family in memory of Carolyn Nelson, please visit our flower store.