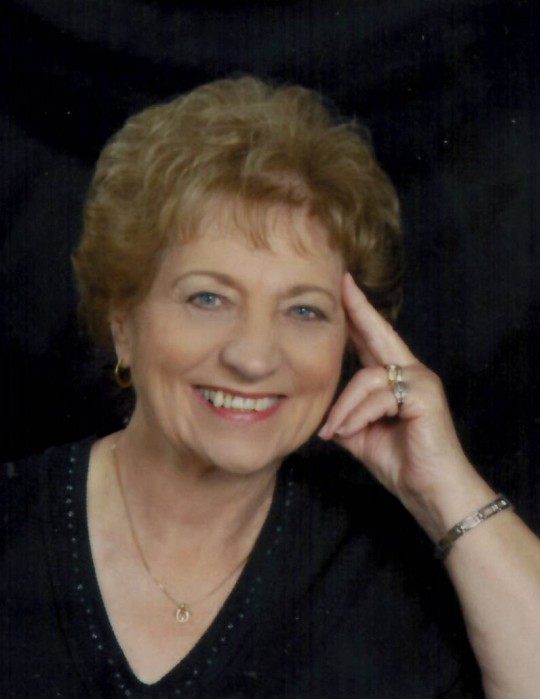 Carmen Marlene Peterson was born on March 11, 1933, in Land Township, Minnesota the daughter of Harold and Myrtle (Gulbrandson) Olson.  She was baptized and confirmed in Bethel Lutheran Church in Hoffman.  Carmen attended Rural School District #41, in Land Township, through the eighth grade, graduated from Hoffman High School in 1951, and continued her education at Gustavus-Adolphus College in St. Peter, Minnesota.

On April 27, 1963, Carmen and Dennis Peterson were married in the Bethel Lutheran Church.  They lived in Hoffman where Carmen was a bookkeeper at the Hoffman Co-op Creamery.  After leaving the creamery she devoted her time to her family, church and community.  She was later employed by the City of Hoffman as the City Clerk for 21 years.  She enjoyed time with family and friends having coffee and conversation. Her greatest enjoyment was time spent with her children and grandchildren.

Carmen enjoyed music, baking, golf, her kids' and grandchildrens' activities, car rides and loved to be around people.

Memorial Service: 11 AM, Monday, June 7, 2021, at Messiah Lutheran Church in Hoffman with visitation one hour prior.

To order memorial trees or send flowers to the family in memory of Carmen Peterson, please visit our flower store.