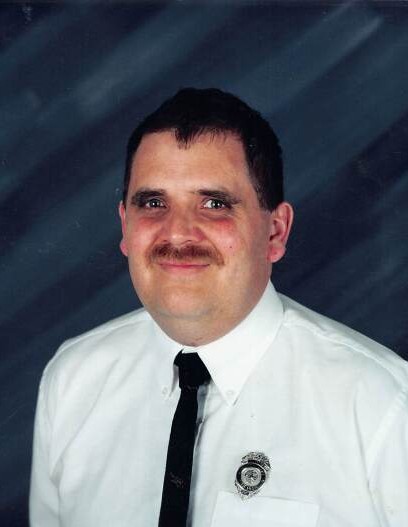 Brent Jarvis Larsen was born to Jarvis and Marilyn (Woessner) Larsen on May 6, 1968, at the Grant County Hospital in Elbow Lake, Minnesota. He was baptized and confirmed into the Christian faith at Christ Lutheran Church, Elbow Lake. He attended school in Elbow Lake, graduating with the class of 1986.  After school, Brent joined the Army National Guard completing Basic Training at Ft. Benning, Georgia. Brent attended Culinary School in Willmar, Minnesota, where he worked in Restaurant Management at various restaurants in Fargo, ND.

On October 16, 1993, he married Karla Mae Haugen at United Lutheran in Hannaford, North Dakota. They are the parents of three children, Gage, Jordyn and Maddison. After his culinary career, he attended Fergus Falls Community College in Fergus Falls where he obtained his LPN and later RN Licensure. Brent worked at various facilities in the area throughout his 25-year nursing career. He was known as having a good and kind heart. Brent worked as a volunteer on the Elbow Lake EMT and Fire Department serving his community proudly.

Brent loved to fish, swim, and garden. He could often be found hiking the trails of Inspiration Peak with his kids.  Brent enjoyed helping his children with homework throughout their high school years and into college, where two of his children followed in his nursing footsteps.  He enjoyed researching and looking up family genealogy. Blessed be the memory of Brent Larsen.

Preceding him in death are his father, Jarvis, and brother, Jerris Larsen.

Funeral arrangements are entrusted with the Erickson-Smith Funeral Home of Elbow Lake for Brent Larsen.

To order memorial trees or send flowers to the family in memory of Brent Larsen, please visit our flower store.