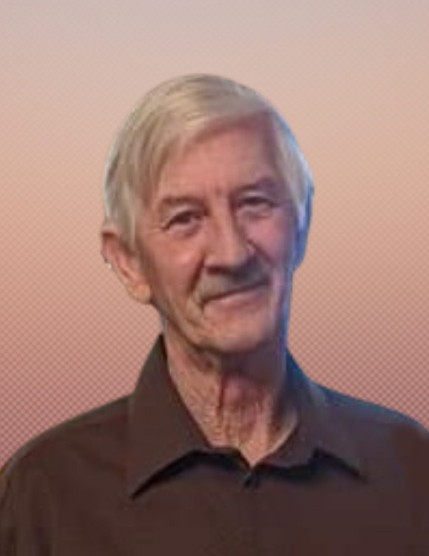 Bobby Gene Burton was born October 22, 1954, to Carl and Wilma (Lampley) Burton in Harrisburg, Illinois. As a child, he moved with his family to Long Beach, California, attending school, and graduating high school in California.

Bobby married Dorothy and to this union two children were born, Curtis and Robert. He moved with his family to Jamestown, ND, where he owned and operated his own towing business.  They later divorced, and he returned to California for two years before moving to Elbow Lake, MN.

Bobby and Rachael Lynn Radil joined their nurturing spirits and married on February 14, 2020, in Elbow Lake, MN.  They lived together in Elbow Lake, where he was employed with Dollar General.

To order memorial trees or send flowers to the family in memory of Bobby Burton, please visit our flower store.